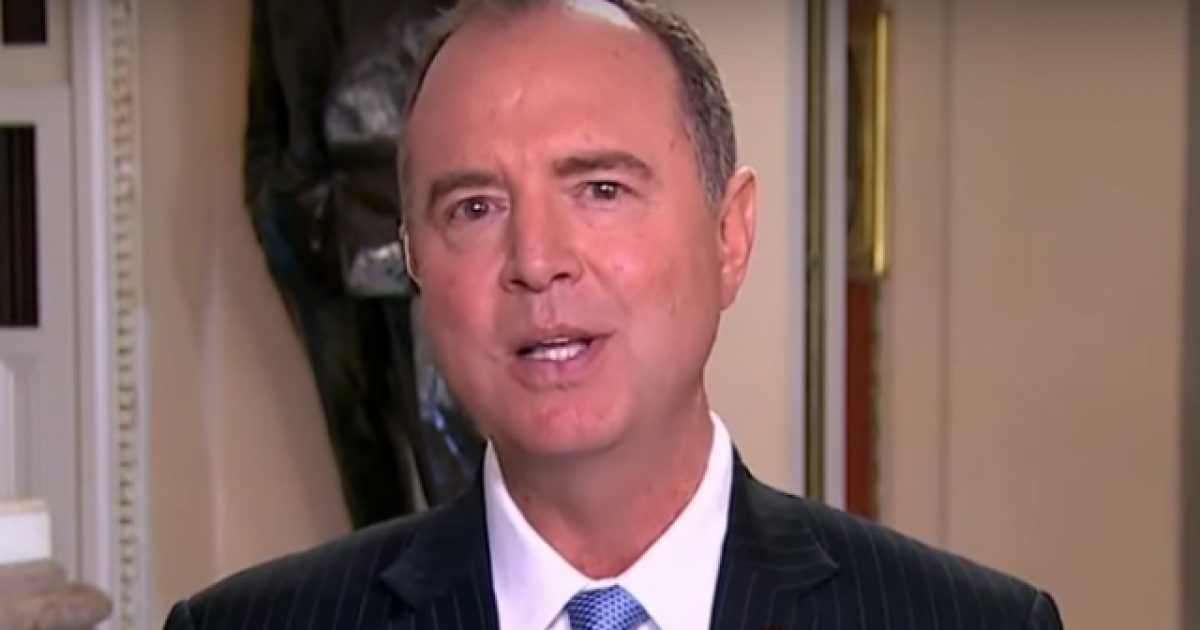 House Speaker Nancy Pelosi announced who had been chosen to be part of the team of seven Democrats from the House who would serve as impeachment managers in the Senate trial set to soon begin against President Donald Trump.

Heading up that group of lawmakers is House Intelligence Committee Chairman Adam Schiff, who himself conducted weeks of hearings and depositions during the impeachment investigation into the president and his dealings with Ukraine.

House Democratic Caucus Chairman Hakeem Jeffries of New York, was also selected to serve as a manager along with Rep. Val Demings, a Florida Democrat and former Orlando, Florida, police chief. Both are members of the Judiciary Committee. Rep. Sylvia Garcia of Texas will also be a House manager.

All of the managers have experience Pelosi believes will help Democrats make their case in the Senate.

The list of managers includes Rep. Jason Crow of Colorado, who is a member of the Armed Services Committee and a former Army Ranger.

Pelosi went on to say that, “The emphasis is on litigators and on making the strongest possible case to the American people.”

These individuals will be serving as prosecutors against the president in the Senate trial which is expected to start next Tuesday.