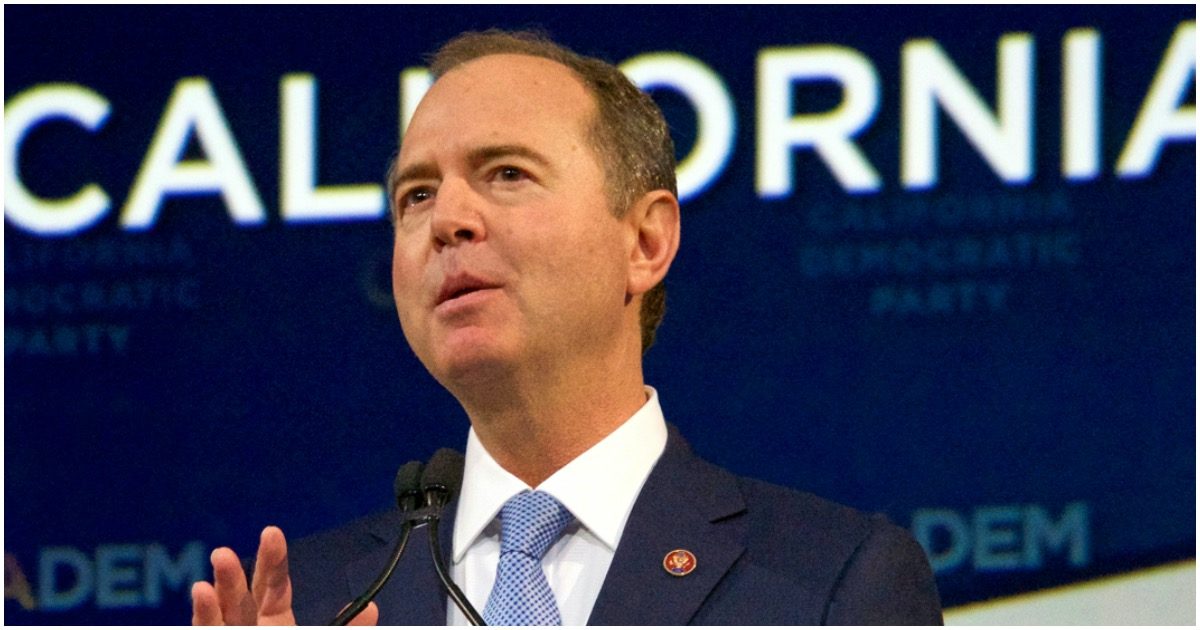 Far-left Congressman Adam Schiff (D), like most (if not all) members of his party, craves complete and utter control. If he (or they) don’t like what you do or say, you deserve to be censored – in their minds.

Trump: I Will ‘Certainly Consider’ Bringing Michael Flynn Back Into My Administration (Video)