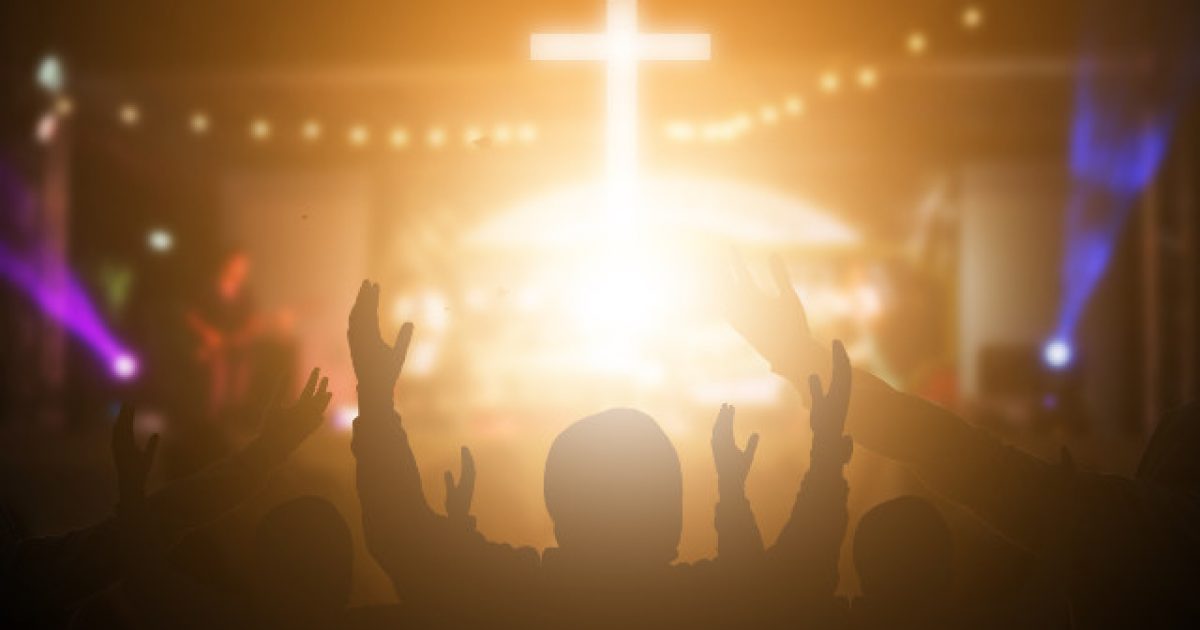 Phase 2 of California’s plan to reopen officially kicked off on Friday, but that part of the plan still didn’t allow for the opening of houses of worship for in-person services, something that clearly violates the First Amendment rights of the citizens of the state.

While Gov. Gavin Newsom has done his best to strike at the heart of the Constitution by instituting strict stay-at-home orders in the name of safety and security, true patriots have stood up and said enough is enough.

Several thousand church leaders in California have stated that they are now planning to reopen for services regardless of what Newsom says about it. They are joined in their defiance by a long list of sheriffs who are actually taking up the mantle to defend the Constitution.

California Church United, a network of 3,000 California churches, representing 2.5 million members, announced it plans to open May 31, instead of waiting until the state implements phase 3, which includes allowing modified reopening of houses of worship.

Many churches are reopening nationwide on May 31, a date specifically chosen because it falls on the Day of Pentecost, a significant date on the Christian calendar. Some plan to open Sunday, May 10.

“Our churches are part of the answer, not part of the problem,” Danny Carroll, senior pastor at Water of Life Community Church, said at a news conference held at the Water of Life mega church in Fontana, Calif.

“We’re an essential part of this whole journey and we’ve been bypassed … kicked to the curb and deemed nonessential,” Carroll said.

Gov. Newsom has acknowledged the work put forth by folks in various faith communities in helping to care for the homeless and others who are in need during the crisis in a press conference held last Thursday.

“Our fear is simply this. Congregations of people from far and wide coming together in a closed space at a large scale remains a point of concern and anxiety for us. We are working on guidelines for physical distancing and working with faith leaders talking about unique conditions in their own facilities. Nothing is etched in stone,” Newsom stated.

The fear that has ground the state to a halt doesn’t really seem to line up with the numbers that are being reported. As of May 8, the state has 62,512 confirmed cases of coronavirus, which is .0015 percent of California’s 39.5 million residents. The number of deaths related to COVID-19 is 2,585, or .00006 percent of the population.

The latest sheriff to also join in defiance of the orders from Gov. Newsom is Riverside County Sheriff Chad Bianco. Here’s what he’s had to say on the issue:

“It’s time to get back opening up our businesses and letting our people do what our normal business activities are. And, you know, you just can’t arrest somebody for going out and exercising in public or not wearing a mask. You know, at the same time they are trying to force me to release real criminals from jail. They want me to make criminals out of law-abiding citizens that are, you know, trying to support a family. It doesn’t make sense anymore.”

These folks are true patriots standing up for their rights by defying tyranny, opting to obey God rather than men. It’s refreshing to see people taking a stand and showing the government they cannot take rights away without a fight.

President Trump Slams Chuck Todd On Twitter, Demands He Be Fired For ‘Fraud’