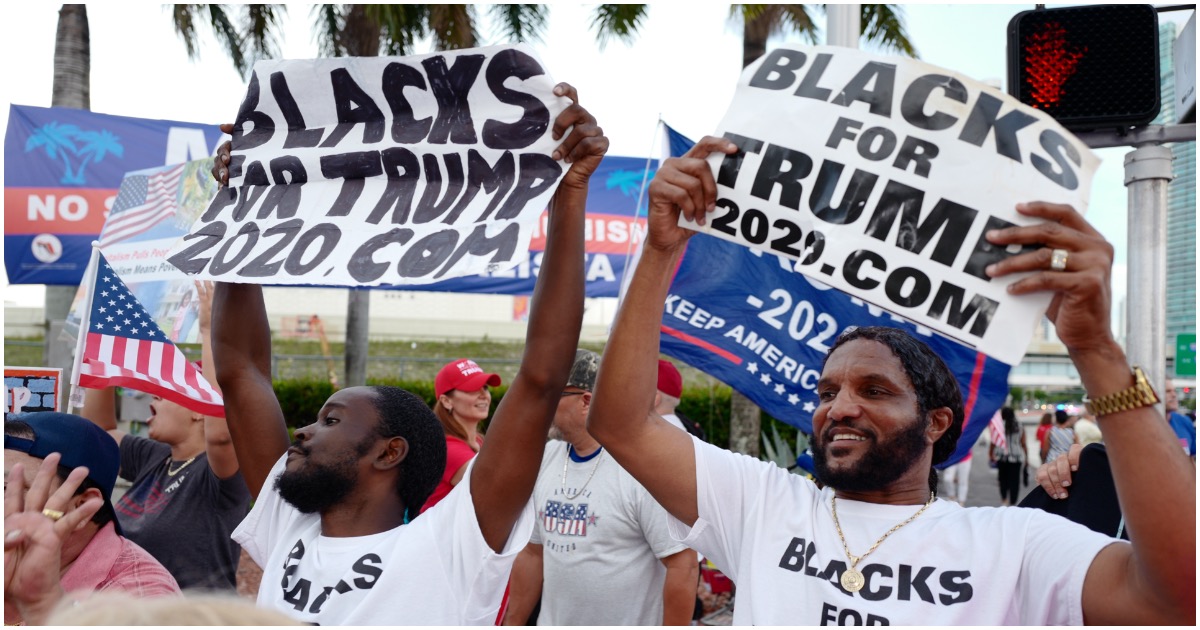 President Trump will need every single vote he can get next November. That goes without saying, obviously. But it’s even more true when Hollywood and the mainstream media continues to campaign hard against him.

Two new major polls have released some stats that will have Democrats retreating to their safe spaces like nobody’s business. It isn’t just good news for Trump, it’s great news for Trump.

Although former Vice President Joe Biden remains the frontrunner in current polls, pollster Frank Luntz says he believes a different far-left radical will earn the Democrat nomination for president, via…