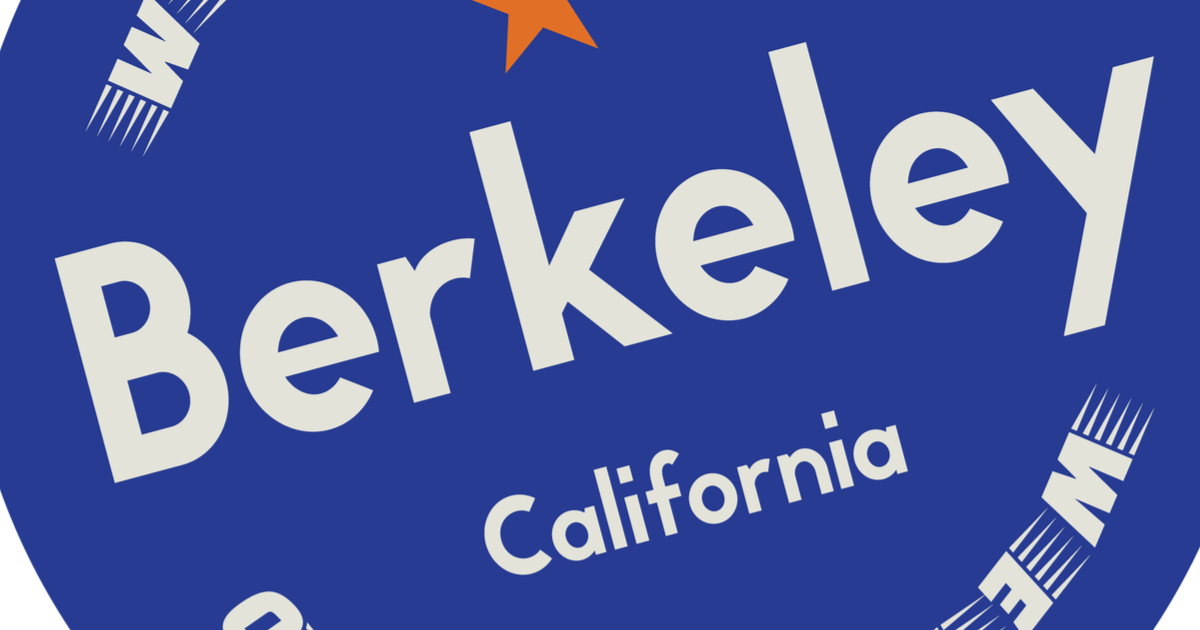 The city of Berkeley, California has been a hotbed of “resistance” controversy for the better part of two years.

In February of 2017, the University of California at Berkeley was thrust into the national spotlight sparking a debate over free speech when campus officials canceled a speech by conservative author Milo Yiannopolous.  The decision came after liberal students at the school began to violently riot, destroying personal property to the tune of hundreds of thousands of dollars.

It was a scene that we would have expected to see in some fascist dictatorship, not in the streets of America – let alone on the campus of a University that proclaims to be a hub for free speech.

After another vicious attack on a conservative man in Berkeley was caught on camera, authorities have made an arrest…but is it too little, too late?

University of California-Berkeley officials on Friday arrested a suspect who allegedly assaulted a conservative activist on campus last month.

Zachary Greenberg, 28, was arrested by university police about 1 p.m., after a judge issued an arrest warrant in the Feb. 19 attack on Hayden Williams, the school’s public affairs department said in a statement.

The confrontation itself was heinous.

Williams, 26, who is not a student but is a field representative for the conservative group The Leadership Institute, was approached by two men who, he said, reacted with antagonism to the signs. One of them is said to have punched Williams several times. The recruitment table was knocked over and signs were ripped, according to a UC-Berkeley alert on its website. Williams told Fox News last week that his attacker also threatened to shoot him.

As the democrats continue to push their radical rhetoric, it is unfortunately unlikely that we’ll see a drop is such vile incidents.