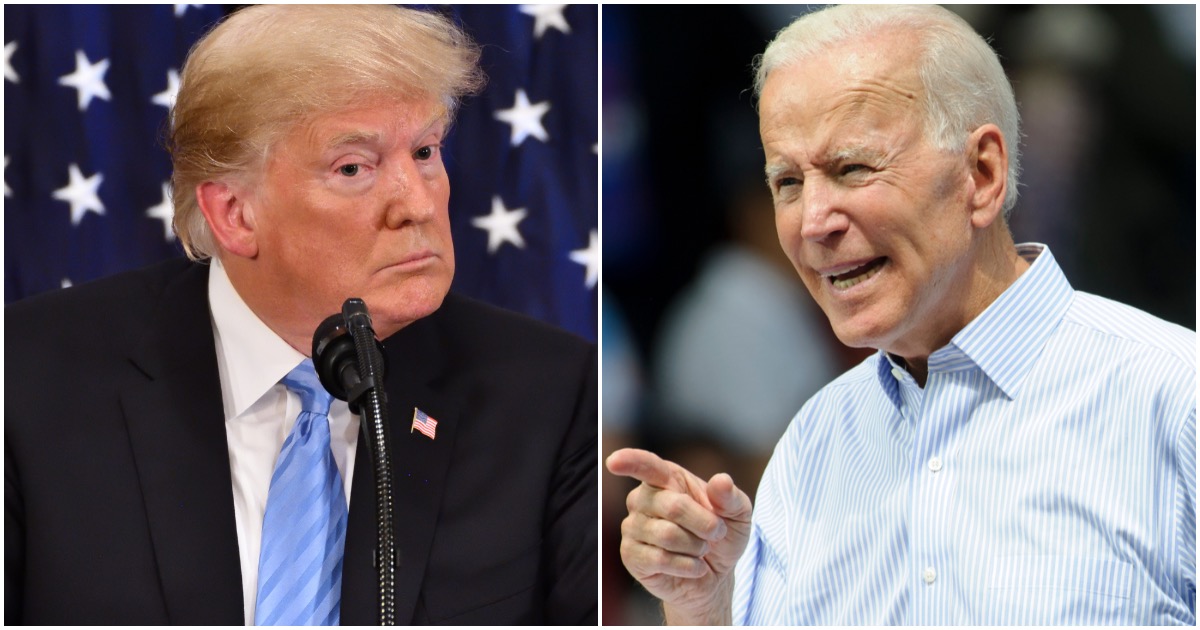 Did you happen to catch Joe Biden’s quote about minority kids?

As Trump left the White House for a fundraiser on Friday, he told reporters that “Joe is not playing with a full deck.”

Trump noted, “He made that comment, I said ‘woah.’”

He continued: “This is not somebody you can have as your president, but if he got the nomination I’d be thrilled.”

During the second round of the first 2020 Democrat debates, Biden said he’d repeal President Trump’s tax cuts and also give away community college education for free.

Liberals Are Pissed After What Trump Just Said About Kaepernick, But It Was A GOOD Thing