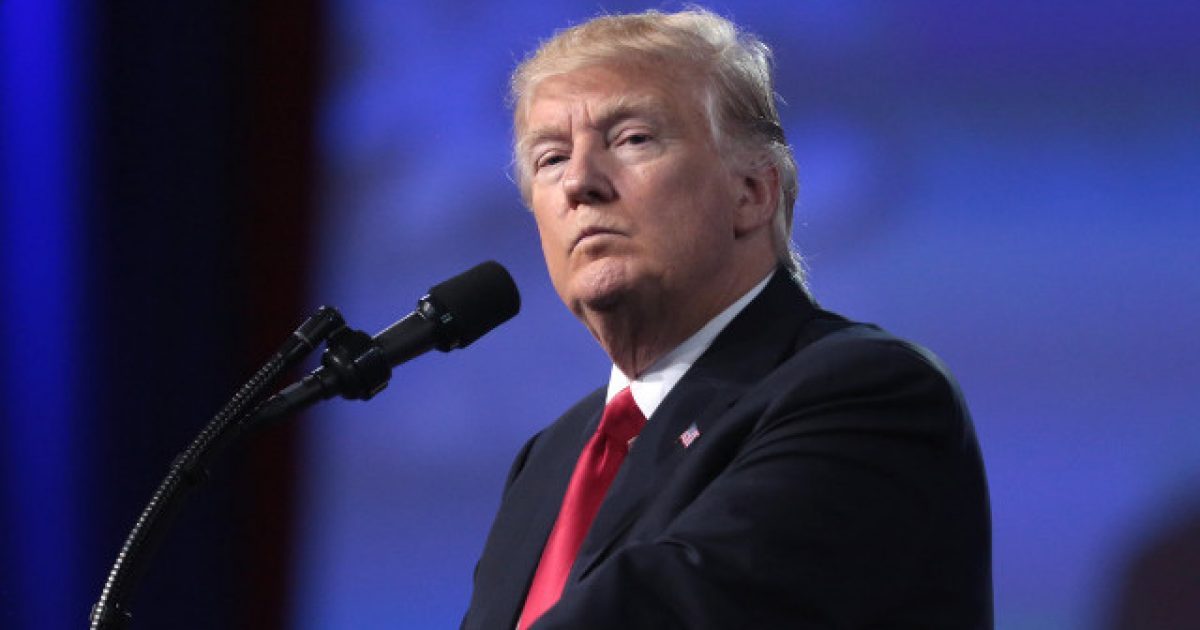 President Trump has received quite a bit of backlash over his decision to pull troops from Syria which would allow Turkey to enter into the country and come against Kurdish forces there who have been our allies in an ongoing battle against radical Islamic terrorist group ISIS.

Despite all of the backlash from the Republican Party, Trump is still insisting that he is not abandoning the Kurds.

“We may be in the process of leaving Syria, but in no way have we Abandoned the Kurds, who are special people and wonderful fighters,” wrote Trump in a Tuesday morning Twitter post. “Likewise our relationship with Turkey, a NATO and Trading partner, has been very good.

“Turkey already has a large Kurdish population and fully understands that while we only had 50 soldiers remaining in that section of Syria, and they have been removed, any unforced or unnecessary fighting by Turkey will be devastating to their economy and to their very fragile currency. We are helping the Kurds financially/weapons!”

….understands that while we only had 50 soldiers remaining in that section of Syria, and they have been removed, any unforced or unnecessary fighting by Turkey will be devastating to their economy and to their very fragile currency. We are helping the Kurds financially/weapons!

The White House announced the withdrawal on Sunday evening, prompting Trump friends and critics to warn that he had offered a tacit green light for a Turkish strike on Kurdish forces.

The Kurdish fighters have long been allied with Washington in the battle against the Islamic State in Syria, but they are viewed as terrorists by Ankara.

Sen. Lindsey Graham called into “Fox & Friends” where he said this decision by Trump would be a “stain on America’s honor” and went on to warn that the move could cause further chaos in the region.

“This to me is just unnerving to its core,” Graham said. “To say to the American people that ISIS has been destroyed in Syria is just not true.”

Sen. Marco Rubio was also critical of the decision:

If reports about US retreat in #Syria are accurate, the Trump administration has made a grave mistake that will have implications far beyond Syria.

Trump framed the move to be part of his ongoing strategy to end America’s foreign wars, which caused a little bit of confusion.

“There’s got to be a time we get out,” Trump said. “We have to bring our people back home.”

Dems to Meet With Ukraine Whistleblower At Remote Location, Will Hide Identity From GOP