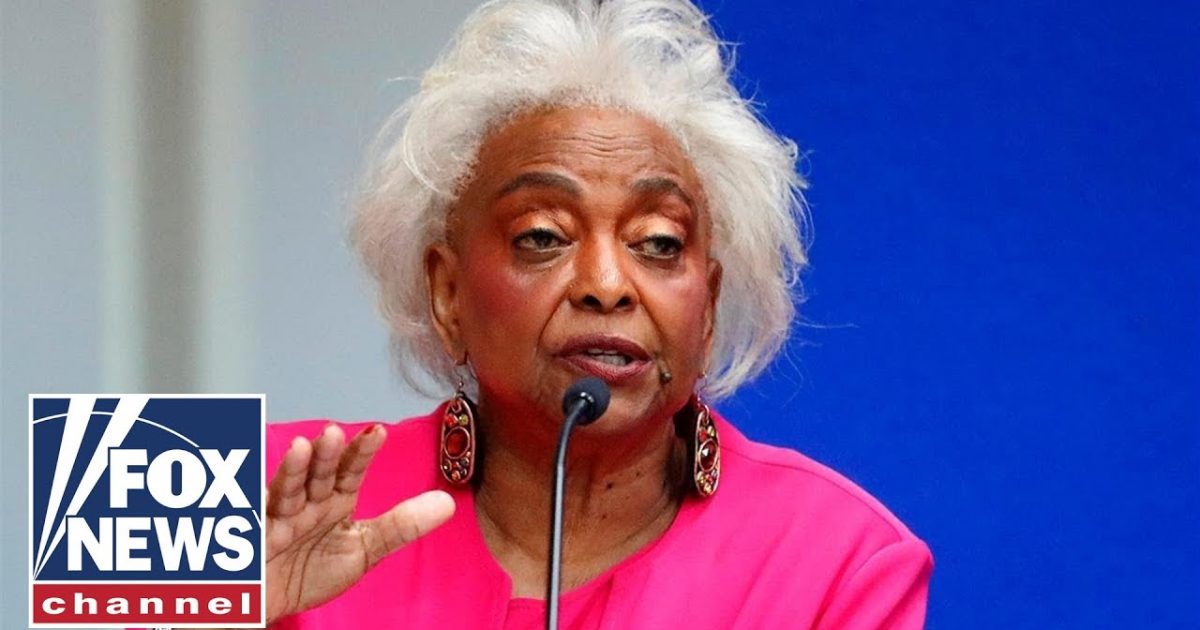 Broward County Elections Chief Brenda Snipes said she was going to resign after flubbing the midterm elections in Florida.

It wasn’t her first rodeo.

She has been in charge of big mess ups for a long time.

Before she could resign, Republican Governor Rick Scott said he was going to suspend Snipes pretty much up through her resignation.

Snipes responded by rescinding her previous resignation — and will now be “fighting this to the very end,” her attorney said during a Saturday news conference.

“We believe these actions are malicious, we believe that the allegations that are set forth in the governor’s executive order are done for the purposes of embarrassing Dr. Snipes – embarrassing her and tarnishing her record, and we will be fighting this. In addition to that, Dr. Snipes herby rescinds her resignation that was set forth which would have been effective on the fourth of January,” Snipes’ attorney Burnadette Norris-Weeks said in a press conference.

Almost $11,000 a month. That’s what Brenda Snipes will be receiving in pension benefits when she resigns in January as the Broward County Supervisor of Elections.

The state pensions include $58,560 a year she’s already receiving from her earlier career as an educator, and she’ll be adding almost $71,000 a year for her time in elected office.

Due to annual cost-of-living increases, Snipes will actually earn 2-3% more each year.

Snipes was appointed to her seat by then-Governor Jeb Bush in 2003.

She is a Democrat.

Despite the noted malfeasance over the years, Snipes says racism is “probably” the reason she has faced such negative backlash.

Though she declined to elaborate during her brief interview, when asked if race played a factor, she answered: “Probably. Probably.”

Before she could retire early in January, Gov. Rick Scott decided Friday to suspend Brenda Snipes, Broward County’s troubled election supervisor, from office following a series of voting and ballot controversies that culminated in the 2018 midterms when the Republican had to sue her to get public information.

Scott: “Every eligible voter in Florida deserves their vote to be counted and should have confidence in Florida’s elections process. After a series of inexcusable actions, it’s clear that there needs to be an immediate change in Broward County and taxpayers should no longer be burdened by paying a salary for a Supervisor of Elections who has already announced resignation.”

Snipes, an elected official whose term ends after the 2020 elections, will be replaced by Scott’s longtime fixer, attorney Pete Antonacci, Scott’s former general counsel who does not plan to run for the Broward elections position and who has been appointed by Scott to fill three other posts, including his current job as president and CEO of Enterprise Florida.