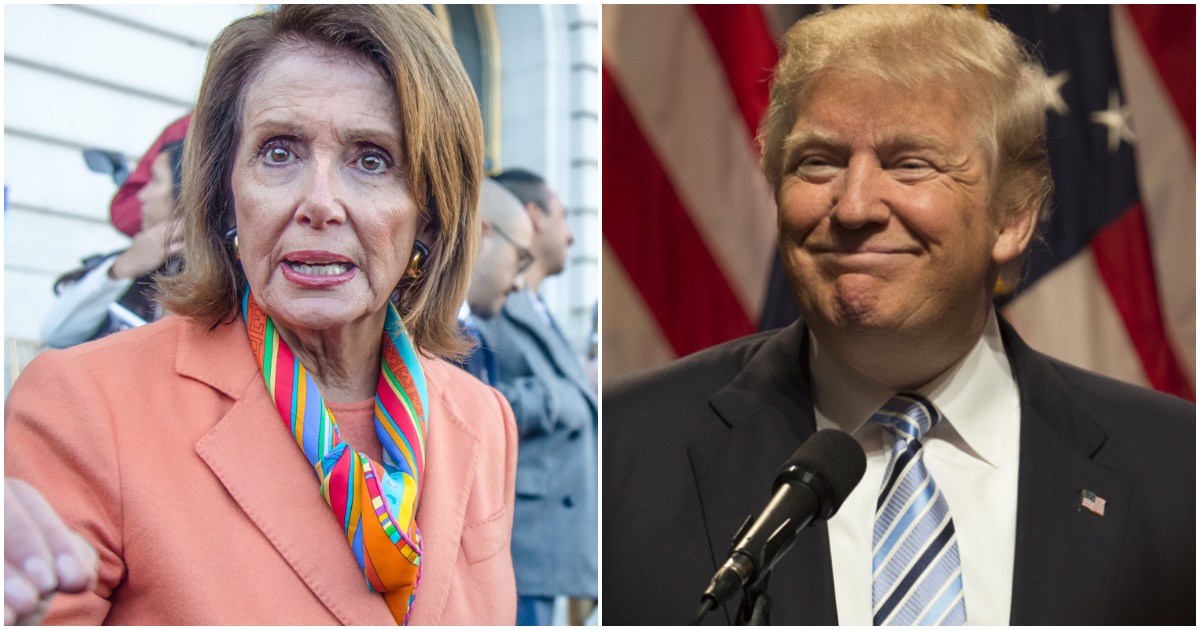 Speaker Nancy Pelosi (D-CA) was planning to head to Belgium, Egypt, and Afghanistan on the taxpayers’ dime, as one does when elected to office.

Her bags were all packed.

She was ready to go.

Democrat Rep. FIRED Staffer Because She Planned to Sue Black Caucus Over Rape