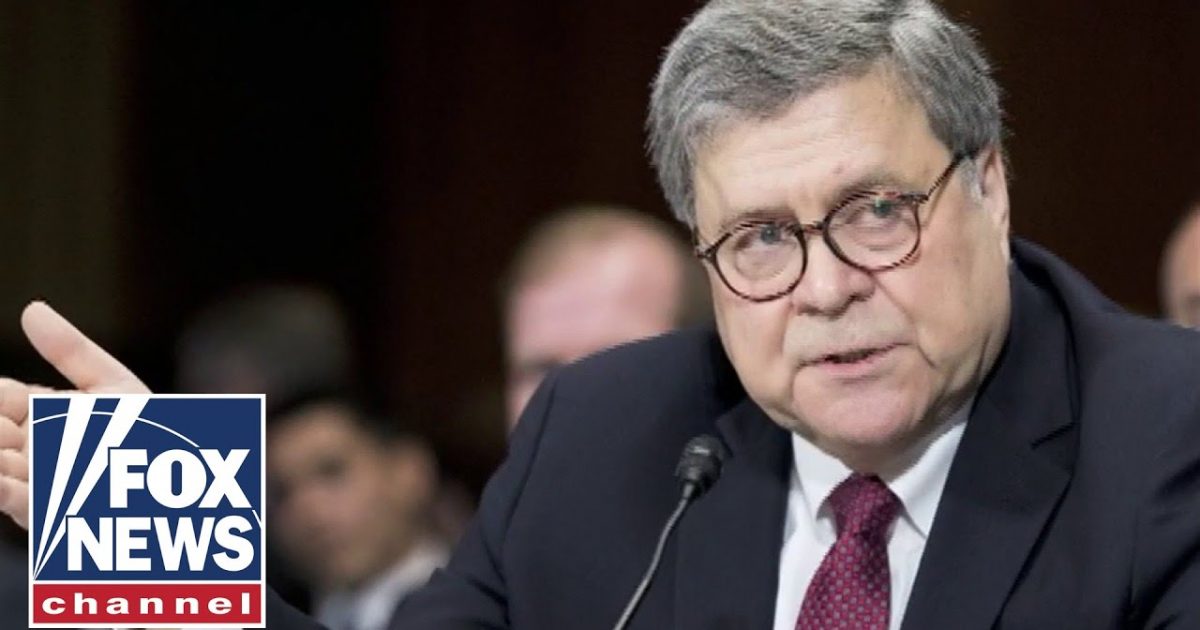 Attorney General Bill Barr is ready to take on the House Judiciary Committee on Tuesday, having crafted a rather scathing critique of the Democrats who have worked tirelessly to paint him up as some sort of lackey with a single mission to protect President Trump instead of upholding the best interests of the United States.

Barr has prepared opening remarks, which were obtained by The Washington Examiner, that will shred the whole Russiagate scandal and lead to the attorney general jumping out in front of a lot of questions he’s likely to be grilled over.

“Ever since I made it clear that I was going to do everything I could to get to the bottom of the grave abuses involved in the bogus ‘Russiagate’ scandal, many of the Democrats on this Committee have attempted to discredit me by conjuring up a narrative that I am simply the President’s factotum who disposes of criminal cases according to his instructions,” Barr plans to say.

“The Attorney General has a unique obligation … He must ensure that there is one standard of justice that applies to everyone equally and that criminal cases are handled evenhandedly, based on the law and the facts, and without regard to political or personal considerations. I can tell you that I have handled criminal matters that have come to me for decision in this way,” Barr will add.

Barr’s testimony comes just under the 100-day mark ahead of the November election ⁠— a contest which will likely pit Trump against Joe Biden, the former vice president, who according to a flurry of recent document disclosures was at least privy, if not involved, in the counterintelligence investigation into the Trump campaign’s ties to Russia.

Many allies of the president have claimed that Trump has been unfairly targeted by Democrats, and thus launched the investigation as a means of getting to the bottom of the accusations and efforts produced by the Democratic Party. The intensity of the hatred and the passion poured into the Russiagate probe seems to indicate that the radical left has only been motivated to remove the president by office through any means necessary.

There is definitely more going on than meets the eye, as we’ve been shown through various declassified documents that have been released over the last several months. An investigation is needed to uncover the truth about the plot to take down the president.

Trump Wants Schools Open In Fall, But If They Don’t, He’s Ready To Push For Expansion In School Choice