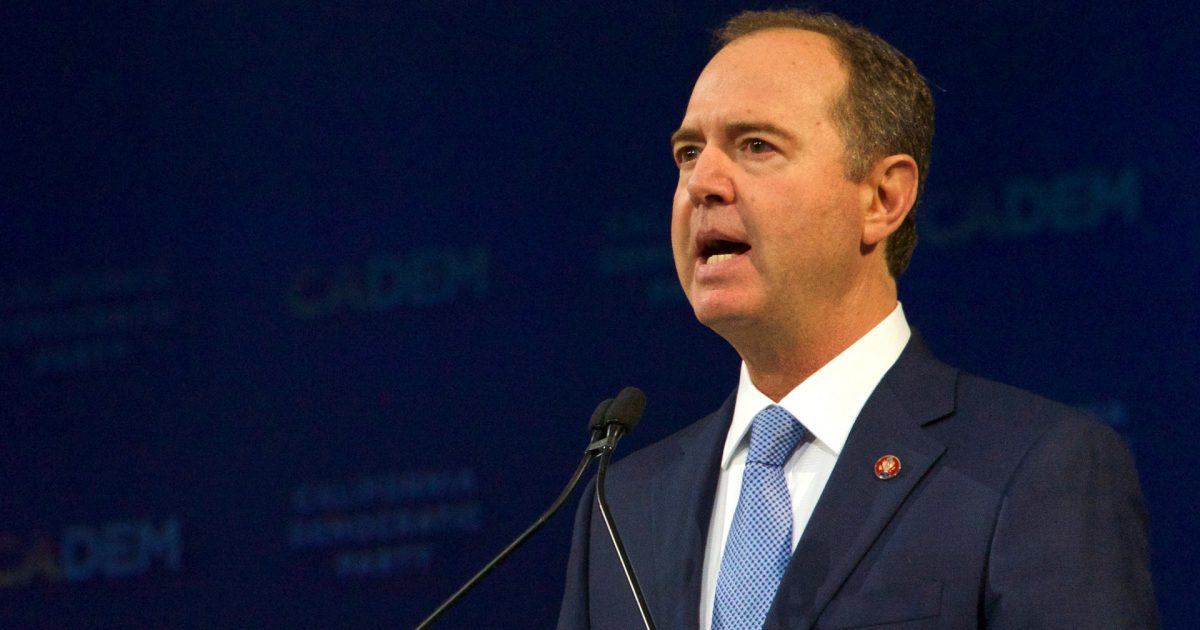 Attorney General William Barr is none too happy with Intelligence Committee Chairman Adam Schiff, as the head cheerleader of the impeachment effort against Trump continues to insist there was some kind of collusion between the president and Russia, despite the whole narrative collapsing on itself.

Barr called the insistence of wrongdoing in this case “infuriating,” which is probably a good choice of words. This whole mess has been going on for years now. There was a two-year investigation which produced nothing in the way of evidence to prove the president colluded with Russia.

Barr, who has served as Trump’s attorney general since early 2019, criticized members of the media for pushing what he views as false claims of Trump-Russia coordination and Democrats for saying one thing behind closed doors and another in front of the cameras.

Fox Business anchor Maria Bartiromo pressed Barr on Schiff’s repeated declarations of there being “collusion in plain sight” and asked the attorney general about “accountability.”

“Well, as far as public comments like these people have been making in press conferences and on television and so forth, you know, the accountability is really elections for Schiff. That’s why we have elections. If the people of his district want him to continue to behave as he has, then they can send him back to office,” Barr said in a clip of Fox News’s Sunday Morning Futures, which aired Tuesday on Fox News. “It is infuriating — and it’s the same phenomenon I discussed with the media — which is the media misled the American people grossly over a long period of time with exaggerated claims and misinformation and they haven’t been held accountable — and the same for a lot of these talking heads.”

The implosion of Russiagate is mostly due to the efforts of Richard Grenell, who was the acting Director of National Intelligence declassified a lot of documentation that brought to light all of the players involved with trying to concoct this little Russia nonsense, something that really seemed to tick off Schiff.

Some of the transcripts that were released show former President Obama’s spy chief, along with other top national security officials from his administration testifying they did not see any sort of direct evidence of collusion between Trump and Russia.

James Clapper, the director of national intelligence for a good chunk of Obama’s time in office spoke to the committee on July of 2017 where he testified that he “never saw any direct empirical evidence” of anyone who was a part of Trump’s presidential campaign “plotting/conspiring” with the Russian government.

So why in the world does Schiff keep pushing this? Probably because it’s what the higher ups in the Democratic Party are telling him to do. The mission for these folks is to continue working to have Trump removed before he can win a second term this November, no matter how impossible the task might be.

Here’s to hoping they continue to come up short.

Trump Attacks John Bolton, Says He ‘Should Be In Jail;’ Compares Him To Hillary Clinton