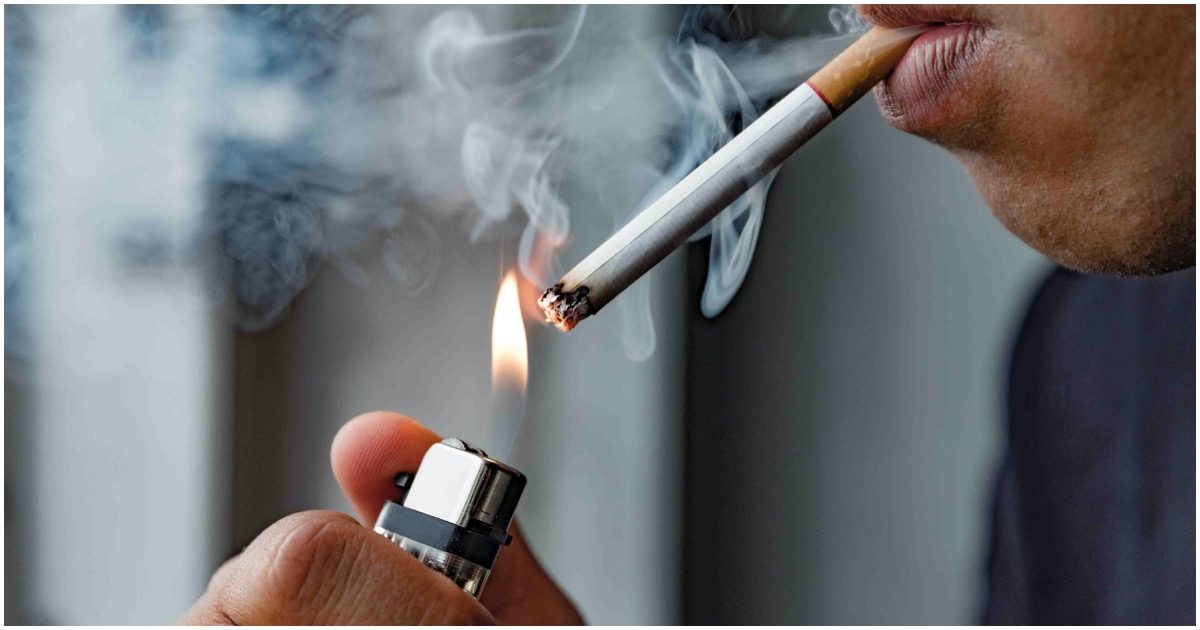 The requirement for being an adult keeps getting kicked down the road by the Democrat Party. First, you can stay on your parents’ insurance until you’re 26. Now, forget 18, you have to be 21-years-old to buy tobacco and e-cigarette products.

But wait, what’s this? The bill was passed by the Republican-controlled Senate? Well, there’s a twist. Here’s the scoop, via The Hill:

The Senate voted to permanently ban the sale of tobacco products to anyone under the age of 21 on Thursday.

McConnell stated, “I’m proud the Senate approved legislation today including our Tobacco-Free Youth Act to help address this urgent crisis and keep these dangerous products away from our children. It is because of my position as a tobacco state Senator that I introduced this bill, and it is because of my role as Senate Majority Leader that President Trump will be signing the Tobacco-Free Youth Act into law by week’s end.”

Thanks to liberal Virginians, law-abiding citizens of the Old Dominion State may now have their firearms confiscated.

Yep. Democrats now control both houses of Congress and they’re looking to quickly strip Americans of their Second Amendment rights.

Elections have consequences, folks. We’ve heard it before.

Far-left Virginia Democrat Governor Ralph Northam announced this week that he will aggressively work to implement extreme anti-gun laws in the state now that Democrats control the state, including confiscating guns from law-abiding citizens.

During a Cabinet meeting on Wednesday, Northam “mentioned universal background checks, banning the sale of [semi-automatic firearms] and high-capacity magazines, restoring the law that limits purchases to one gun a month, and a red flag law that would empower a court to temporarily remove a gun from a person deemed to be a risk to himself or others,” The Washington Post reported.

Northam added, “We will at least start with those.“