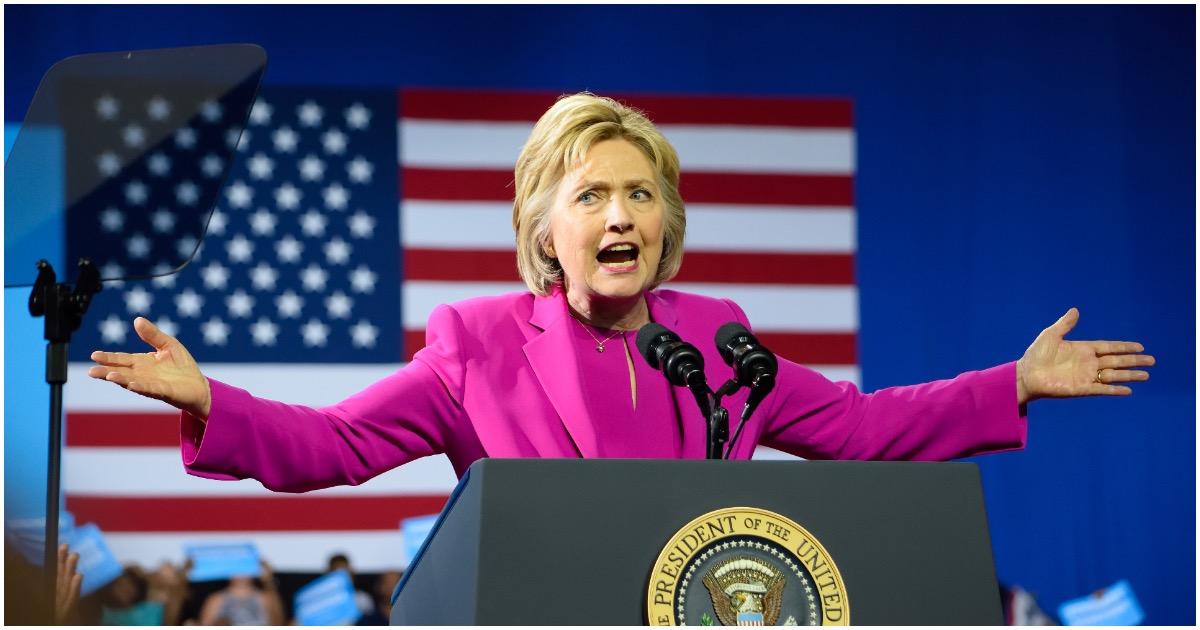 Hillary Clinton — whom former aides predict will again run for president in 2020 — still needs help down the stairs.