A heavily armed attack aircraft known as the “ground soldier’s best friend” might make its combat debut in Ukraine.

The Air Force may provide older A-10 Thunderbolt II aircraft — more commonly known as the “Warthog” — to the Ukrainian military.

Secretary of the Air Force Frank Kendall said that sending an A-10 package to the country was a possibility when asked at the Aspen Security Forum Wednesday.

“That’s largely up to Ukraine,” said Kendall about the idea.

“There are a number of international opportunities that are possible there. Older U.S. systems are a possibility.”

The Air Force sought to retire the A-10 on several occasions in the last decade, but Congress has insisted that the military keep the plane in service.

Proponents of the A-10 argue that the Air Force needs an aircraft expressly designed for attack purposes.

The A-10 does have a lengthy combat track record, but some analysts have questioned if it would be the right weapon for the Russo-Ukrainian War.

The A-10 Thunderbolt II is a one-trick pony that is of no use to Ukraine:

The A-10 has been used with success in asymmetric conflicts in which American troops faced Islamist militants who lacked advanced air defense weapons.

The Warthog could face dangers from Russian man-portable air defense systems in Ukraine. Other multi-role American planes, such as the F-16, have more means to avert enemy anti-aircraft weapons.

The A-10 does stand out for its massive armament. The aircraft has a 30mm autocannon designed for anti-tank attacks, and the Warthog can carry cluster bombs and rockets.

Ukraine has used other American weapons, such as the HIMARS rocket launcher vehicle, to considerable effect against Russian invaders in the conflict.

The Pentagon announced it would supply more HIMARS weapons to the Ukrainians after the weapons inflicted serious damage on the invaders.

.@SecDef: [the next assistance package] will include four more HIMARS advanced rocket systems, which the Ukrainians have been using so effectively and which have made such a difference on the battlefield. pic.twitter.com/lsns28gzEz

Tens of thousands of Russian soldiers have been killed or injured in a conflict that Vladimir Putin expected to end in days.

The aftermath of the FBI raid on former President Donald Trump's estate has stretched into its second week with a Truth Social post on Monday
By Matthew Holloway, The Western Journal  August 18, 2022 Comment MoreShare

A Texas police department faced a woke mob over posting a picture with Kyle Rittenhouse, but they responded in defense of his innocence.
By Warner Todd Huston, The Western Journal  August 18, 2022 Comment MoreShare 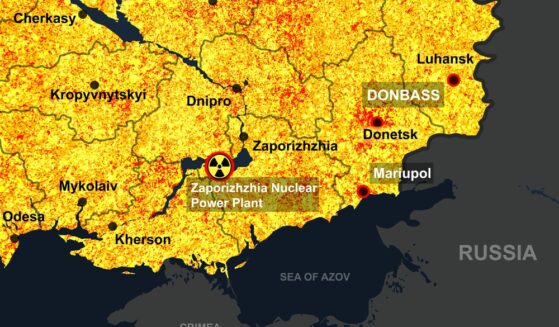 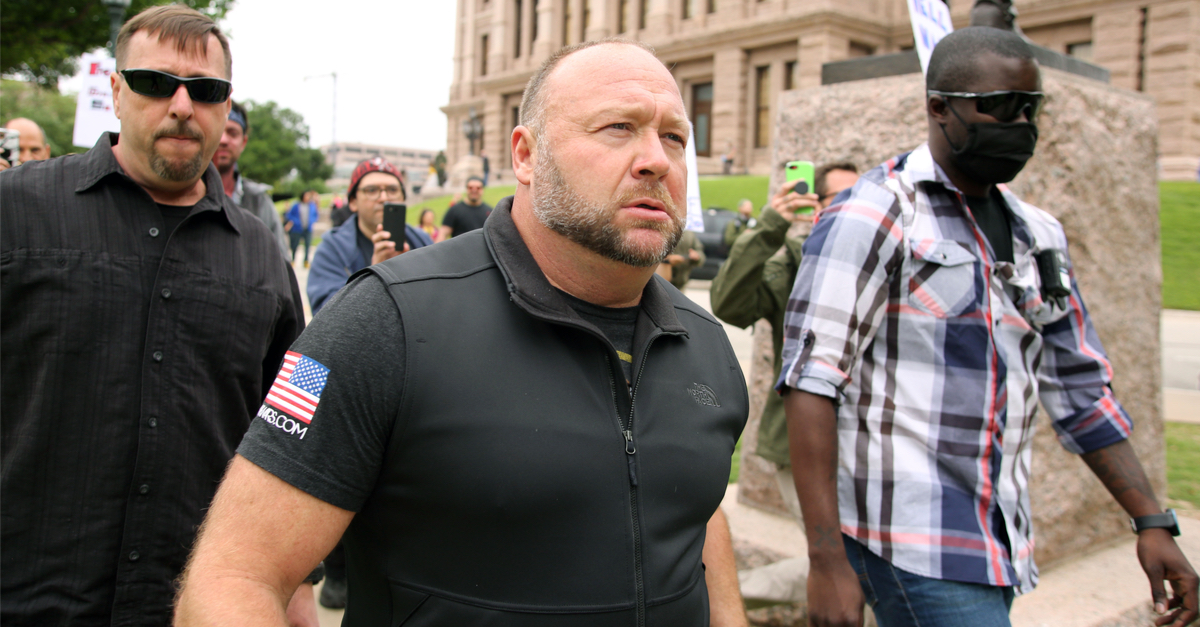