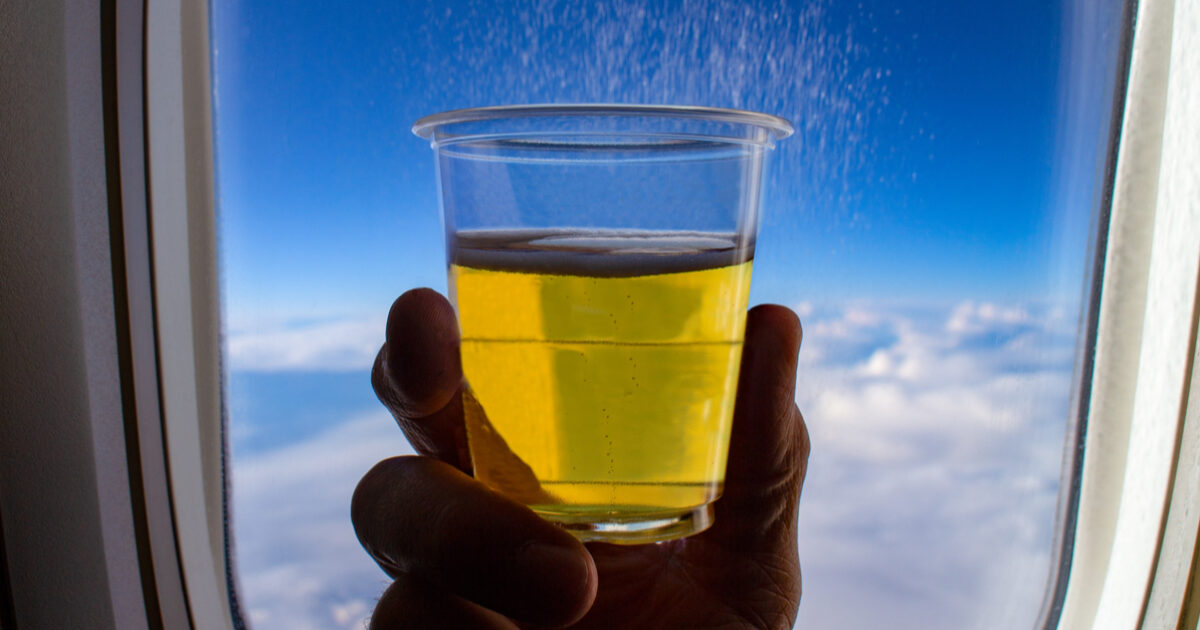 Americans have been pent up for over a year now, suffering through a once-in-a-lifetime pandemic that saw us sequestered in our own homes, practicing social distancing whether we wanted to or not.

But now, as the vaccination push continues to smash goals, and with a great many states relaxing their COVID-19 restrictions, Memorial Day weekend is on track to be one of the first true harbingers of normalcy, with Americans chomping at the bit to get traveling again.

Those who take to the skies this weekend will be staying dry, however, after a number of recent, violent incidents on domestic airlines.

American [Airlines] will refrain from resuming alcohol sales until at least Sept. 14, when the federal mask mandate expires, according to one crew member.

The airline was scheduled to bring alcohol sales back Tuesday.

The move by American follows the same decision made by Southwest Airlines following concerns raised by flight attendants about violence on board, after the bloody assault of a Southwest flight attendant last week on a flight landing in San Diego.

The brand did not mince their words, either.

“Over the past week we’ve seen some of these stressors create deeply disturbing situations on board aircraft,” said Brady Byrnes, American’s vice president of flight safety, in a letter to crew members that was seen by the newspaper. “Let me be clear: American Airlines will not tolerate assault or mistreatment of our crews.”

It appears that Americans will have to save the boozing for after they touch down.
Parler Facebook Twitter
Related Topics:Featured
Up Next

Message to Biden: Jan. 6th is Not the Worst Attack in D.C. Since the Civil War