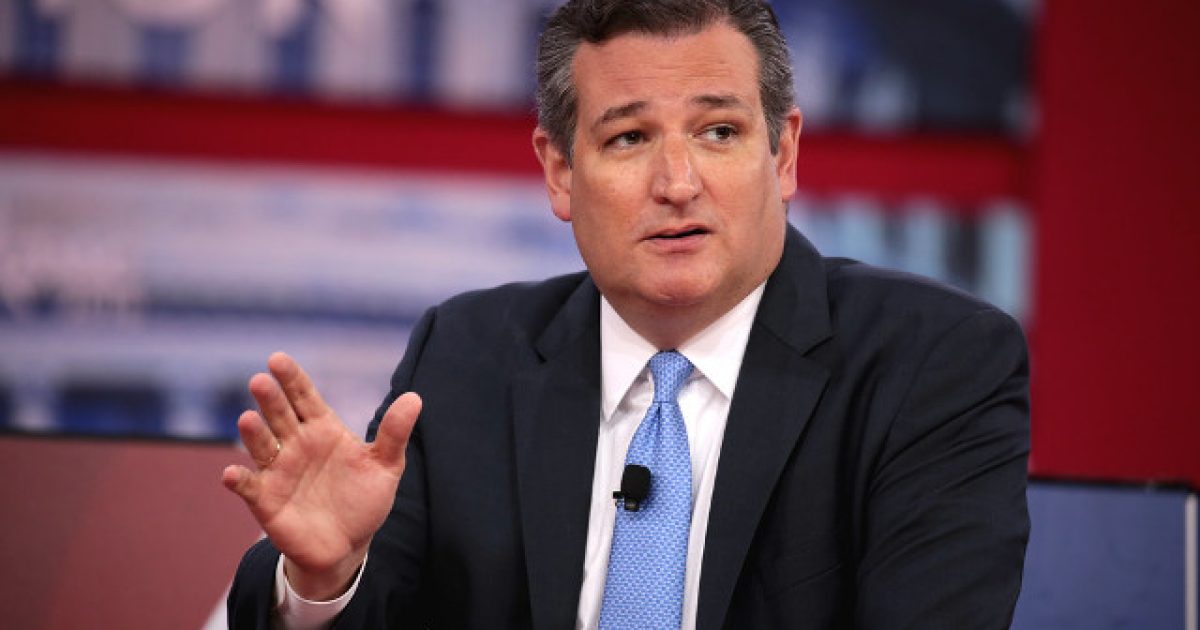 So apparently, the nation’s leading race baiter, the Rev. Al Sharpton is thinking of making a run for the White House, a thought that should send a shudder of horror down the spine of anyone who understands how disastrous a President Sharpton would be for America.

However, on Wednesday, Sen. Ted Cruz decided to fire off a hilarious suggestion for the Democratic Party after hearing about this potential bid for the Oval Office and it’s a real gut buster. You just have to see it for yourself.

Carter, who will turn 95 on October 1, served as president of the United States from 1977 to 1981. His presidency is generally viewed as one of the greatest failures in the history of the American presidency. He pulled U.S. missiles out of South Korea without consulting the Pentagon; signed the Panama Canal Treaty, thus giving up control by the year 2000, implemented price controls, and presided over an economy that by 1980 featured interest rates at a staggering 21%, inflation at 13.5%, and unemployment at 7%.

Carter’s bitterness toward Republican presidents, particularly President Ronald Reagan, is almost legendary; as recently as late June at the Carter Center’s retreat, he said of President Trump that a full investigation into Russian interference in the 2016 election would prove that Trump didn’t actually win the presidency, snorting, “There’s no doubt that the Russians did interfere in the election. And I think the interference, although not yet quantified, if fully investigated would show that Trump didn’t actually win the election in 2016. He lost the election and he was put into office because the Russians interfered on his behalf.” When asked if Trump was an illegitimate president, Carter answered, “Based on what I just said, which I can’t retract,” as the audience laughed.

The last thing America needs is Al Sharpton holding any political office, and yes, that includes dog catcher. The man’s an opportunist who makes his fortune by splitting folks along racial lines, causing discord, and then avoiding paying his taxes.

He’s a total crook and is in no way, shape, or form, a good fit for public service. Seems common sense speaks to the universal truth of that statement, which is why it’s highly, highly unlikely he’d ever stand a chance of becoming the Democratic Party nominee. Trump would trounce him.

Let’s hope his presidential aspirations get deflated rather quickly and he moves on to some other project.