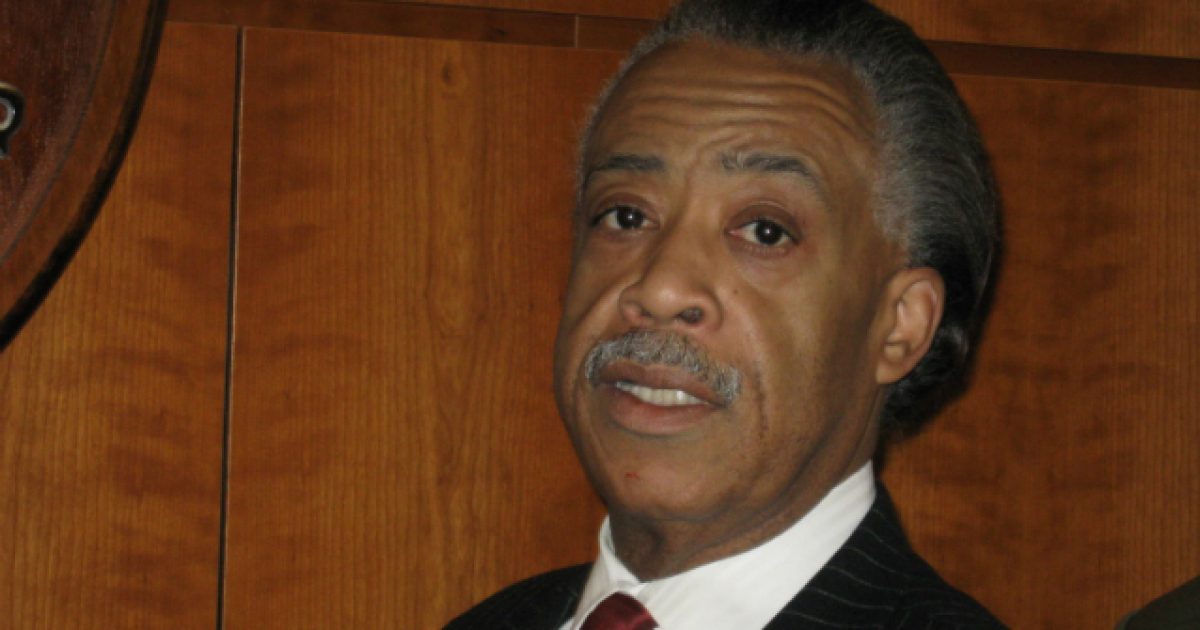 Rev. Al Sharpton once ran for president — hilarious, right? — back in 2004 and his presidential campaign was a complete and total disaster. How much of a disaster was it? Well, it’s been fifteen years since he ran the campaign and it’s still $900,000 in debt.

Of course, Sharpton also hasn’t paid off his massive tax debts in a very long time, so perhaps the notion that this particular race baiting individual doesn’t pay his bills isn’t all that surprising.

“I have asked Andrew Rivera, the finance chair of my 2004 campaign, to set up a meeting with the Federal Election Commission so that I can resolve any campaign debts related to Sharpton 2004,” Sharpton told the New York Post over the weekend. “I am willing to work out a settlement for all claims with my own money to the degree that I’m allowed and will raise money directly.”

He added, “Even if I am not legally liable for it, I am certainly morally responsible.”

Sharpton is not personally on the hook for the money 15 years later. Instead, it’s his campaign committee and specifically his campaign treasurer, Andrew Rivera, who are responsible.

Jerri Ann Henry, a consultant with an extensive work history with campaigns and PACS said, “It does reflect poorly on the people at the helm. I have worked for candidates who I know have taken great pains to make sure staff and consultants are taken care of. Frankly, almost a million dollars, that’s a lot of money. Today’s campaigns spend at that level all the time, but that is very significant coming all the way back in 2004.”

This isn’t the first time Sharpton’s campaign has run into trouble. He also ran into some problems with the Federal Election Commission back in 2009 for violating campaign finance laws and agreed to pay $285,000 in civil penalties.

No matter how you slice up the responsibility, since Sharpton ran, he should be the one finding some way to pay off the debt he owes. It’s time for him to learn what it means to truly take personal responsibility for your own actions really means.