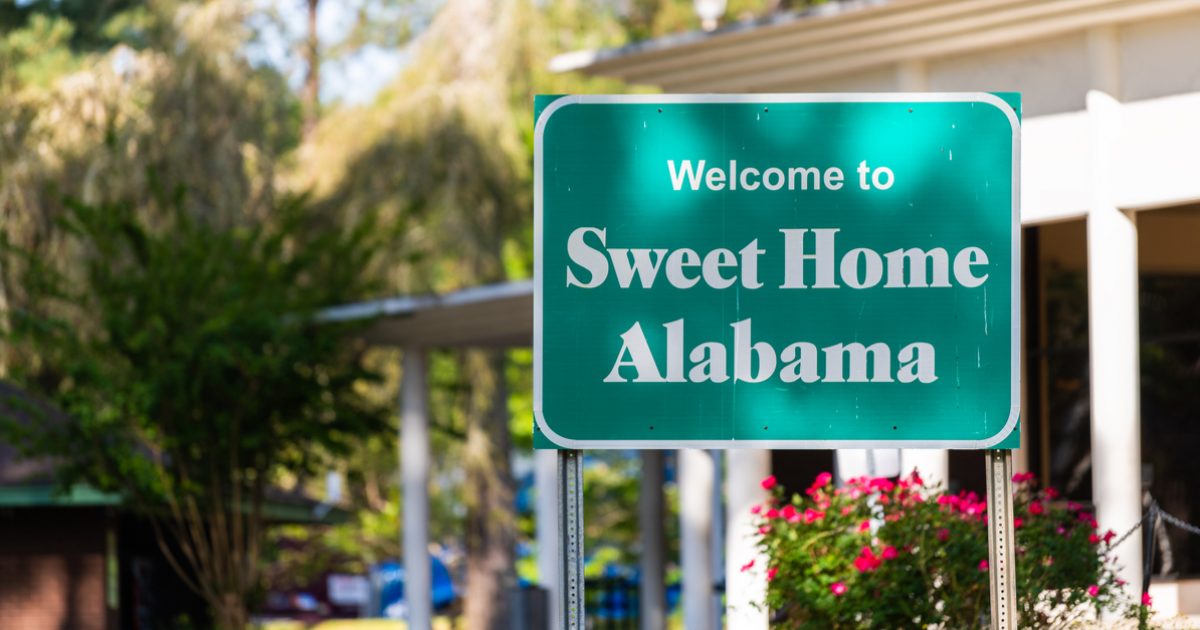 As our nation continues to adjust to the latest shift in gender norms, there are concerns among some that some dangerous situations are now percolating just below the surface of the movement.

Specifically, there are concerns that trans athletes who participate in contact sports could be putting themselves or their teammates at a higher risk of injury due to physiological, literal differences in body mass and gravity that cannot be adjusted via hormones or surgery.

In Alabama, officials have taken this risk to heart, and have signed a law that aims to prevent such situations from occurring.

The governor’s office confirmed that she had signed HB 391 Friday but did not provide further comment, AL.com reported.

The bill passed out of Alabama’s House of Representatives in mid-March.

There was a predictable backlash.

LGBTQ advocates have warned that the National Collegiate Athletic Association could pull out of hosting college basketball tournaments in Birmingham if the bill passed, and said the World Games, set for 2022 in Birmingham, could be in jeopardy as well.

RELATED Corporate America seems to be drifting from the Republican Party
Earlier this month the NCAA’s Board of Governors said it will only hold college championships in states where transgender student-athletes can participate without discrimination.

While several dozen states have introduced similar legislation in the past, only Idaho has thus far enacted such a ban.

Multiple ‘Josh Swains’ Converge in Nebraska to Fight Over Name