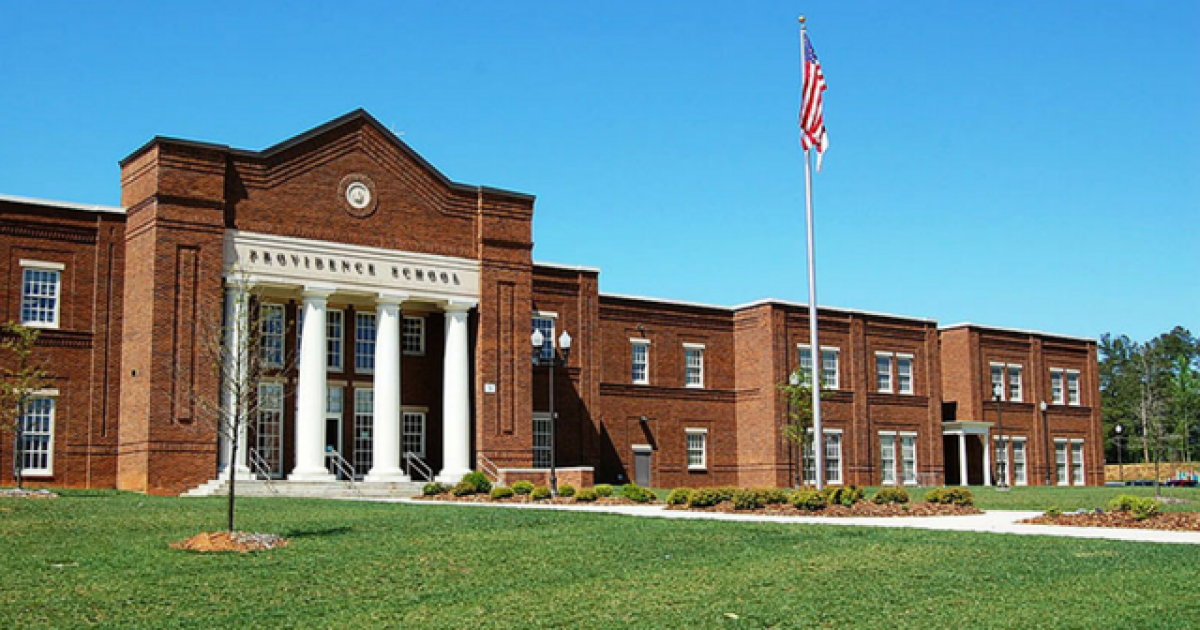 Over time, the secular left has twisted the original intent of the Constitution to mean that our nation was founded to do away with state-sponsored religion, but they’re sorely mistaken.

The words “separation of church and state” are not only lacking from the Constitution but come rather from a letter written by Thomas Jefferson in 1802 to the Danbury Baptist Association in which he reiterates the First Amendment protection of churches from being influenced by the government.

Neither in his letter nor in the writing of the Constitution is the government banned from being influenced by the Christian faith. The Founding Fathers were not, in fact, the great secular humanist heroes today’s atheists believe they were.

Our public schools, at their founding, taught from the Bible and professed allegiance to God, and, much to the chagrin of secular humanists across the land, the practice is making a comeback.

Schools in Alabama may soon join Tennesse schools in allowing God back into the classroom, from placards of “In God We Trust” to the 10 Commandments put on full display on school grounds.

One month after Alabama allowed “In God We Trust” displays on public property, the Blount County school board is poised to become the first system to act.

Superintendent Rodney Green said a policy could be crafted within the next month.

But first, an attorney has to be consulted.

“You would think that something that passes the Legislature won’t be challenged in the courtroom but we all know that it can and probably will,” said Green, who oversees a school system with more than 7,800 students spread out over 17 schools north of Jefferson County.

Government officials throughout Alabama could soon follow suit, calling up their lawyers to ask about the prospects of courtroom battles with organizations that advocate for the separation of church and state.

Students this month are returning to public schools all over the state. And when they arrive, most won’t yet find symbols that promote Christianity or other religious faiths.

But for how long? The “In God We Trust” motto, now required to be prominently displayed in every public schools in Tennessee, could become more common in Alabama. Blount County is viewed as a testing ground.

The fact of the matter is that the “separation of church and state” supposedly guaranteed by the First Amendment was written at a time when every other Christian-majority nation on earth had a state-sponsored church and made laws accordingly, marginalizing Christians who defied official church doctrine, which often went against the teachings of the Bible.

The Reformation, which brought the inerrant Word of God to the people and broke down the barrier of the state-sponsored Catholic church, enlightening generations to come of the authority of the text over man, is one of the frames in which our Constitution was founded.

Today’s secular humanists want to undo that liberty and put in place their own dogmatic religion…that deliberately excludes the God of the Bible.

Politico Throws Shade on President Trump About Time Zones. Here’s What They Said.