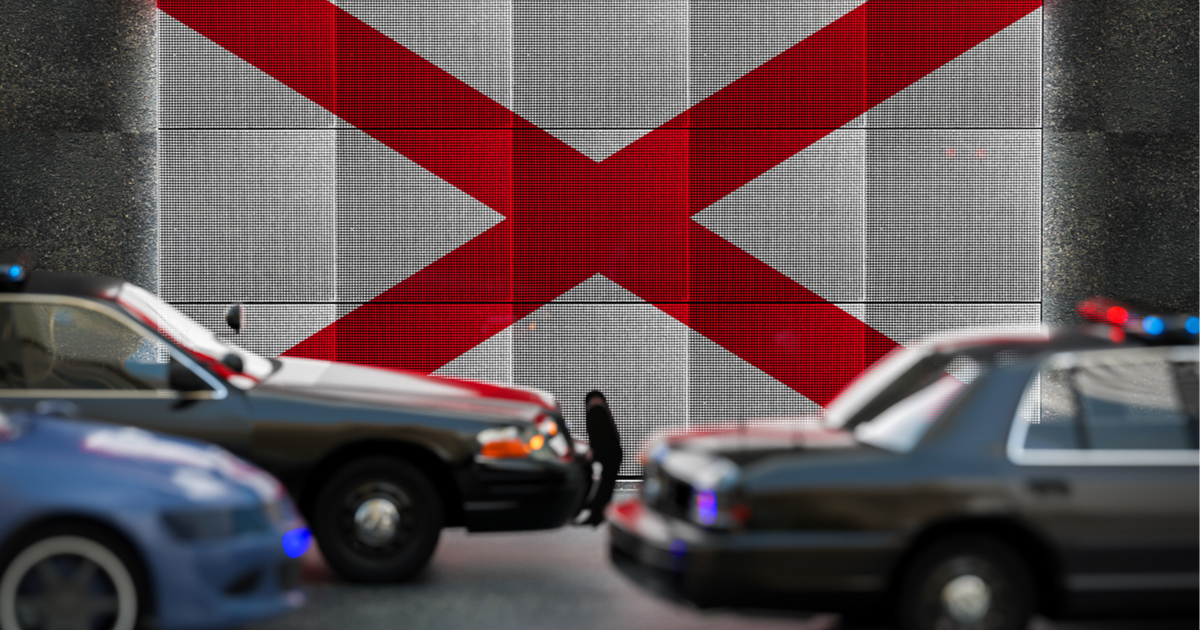 A Birmingham, Alabama, police sergeant was killed, and another officer critically wounded in a shooting early Sunday morning outside a nightclub, according to reports.

It is the first officer death in the city for 14 years.

Two suspects were arrested with one sent to a hospital from a wound received in the confrontation, NBC News reported.

The shooting occurred at around 2 AM on Sunday in downtown Birmingham while officers were on the lookout for perpetrators of a series of car break-ins. The two officers allegedly discovered the suspects in the act of burglarizing a vehicle.

The officers called for backup and then approached the suspects, but one immediately opened fire on the officers, taking them by surprise.

“What I can tell you is it appears our officers were unable to respond,” Birmingham Police Chief Patrick Smith told the media. “They were taken completely by surprise.”

#UPDATE @BhamPolice Confirm 1 officer deceased and one in critical condition. 1 suspect also in critical and 1 suspect in custody. Stay tuned to @abc3340 for more on this developing story. https://t.co/RVIJoXcbF5

“This is one of the roughest hours of your career,” Smith added. “There’s not a chief, not an officer that ever wants to have to deal with this. This is a very difficult thing for the family, very difficult for the department.”

The officer killed at the scene was identified as Sgt. Wytasha Carter, 44, of Birmingham, a 14-year veteran who leaves a wife and children behind. The last Birmingham officer killed in the line of duty fell in 2004.

Already, six police officers have lost their lives even as the new year is only 13 days old.

Related Topics:alabamaFeaturedpoliceshootingwar on police
Up Next