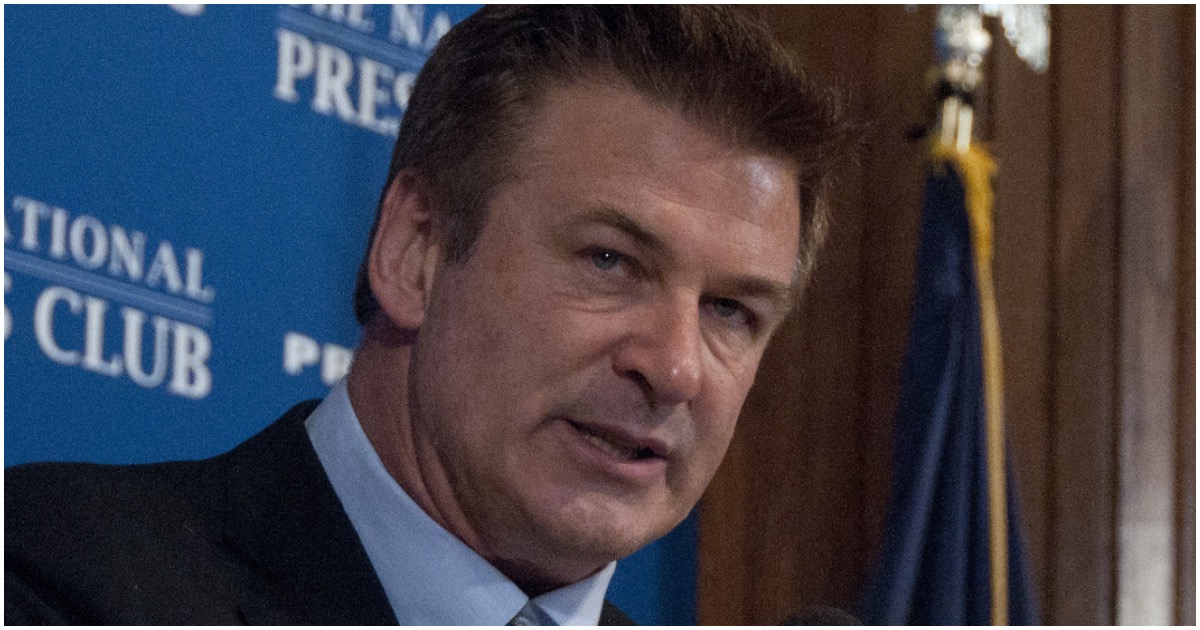 Why is it that liberals hate President Trump so much?

Because he gives it back to the media, who constantly lies in their reports?

The saddest part is that leftists don’t take the time to listen to what Trump actually says, and would prefer to get their news through the twisted lenses of the Jim Acosta’s and Trevor Noah’s of the world.

Saturday Night Live star and left-wing activist Alec Baldwin made his latest call for the country to oust President Donald Trump on Wednesday, describing him as a “National Socialist tumor” that is growing “day by day.”

The comments were part of Baldwin’s call to “get rid” of Trump, with many anti-Trump activists hopeful that the Democratic Party’s regaining control of the House may provide a possible path to impeachment.

“The United States has a National Socialist tumor in its body and it is growing day by day,” the actor wrote. “This alone should compel you to do everything in your power to get rid of Trump.”

The United States has a National Socialist tumor in its body and it is growing day by day.

This alone should compel you to do everything in your power to get rid of Trump.

It’s a much bigger hit than one might think.

Alec’s arrest for punching a man over a parking spot probably didn’t help matters, either.

Not A Joke: Obama Says Pelosi One of Most Effective Leaders in US History (Watch)