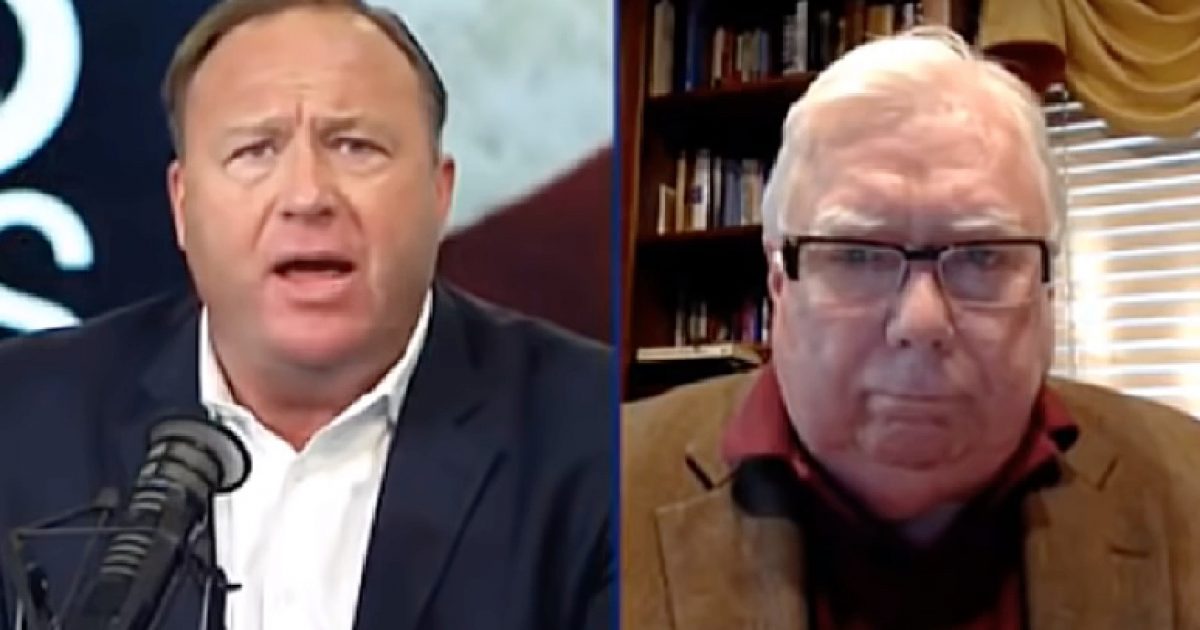 In the maddening flurry of the Russia investigation, Robert Mueller’s snare has seemingly increased in size by some orders of magnitude over the course of the last year-plus.

At first, we believed that the former FBI chief would tear into the evidence available and admit that he found nothing indicating collusion between the Trump camp and the Kremlin.  Many of us, perhaps naively, believed that this could occur within a matter of weeks and that the nation would just go on making itself great again as soon as this formality was sidelined.

Spoiler alert:  After over a year, Robert Mueller is in a plea deal with the “DC Bureau Chief” of a conspiracy theorist who has been virtually banned by the mainstream internet.

Former Infowars D.C. bureau chief Jerome Corsi is negotiating a plea agreement with special counsel Robert Mueller as part of a federal investigation into possible collusion between the Trump campaign and Russia.

On Friday, Corsi confirmed to The Associated Press he is in talks to reach a deal with prosecutors in Mueller’s office and declined to discuss the matter further.

In a video broadcast to his YouTube channel last month, Corsi said that he had met with Mueller’s office for 40 hours and expressed concern he would face life in prison, adding that the interviews left his brain feeling like “mush.”

Infowars is the “news” site owned and operated by Alex Jones – the conspiracy theorist and media rabble rouser who routinely claims that the fluoridation of the American water supply is turning frogs homosexual.

My, how far Robert Mueller has come.

The Stats Are In: ESPN’s Political Push Cost Them HOW MUCH?!