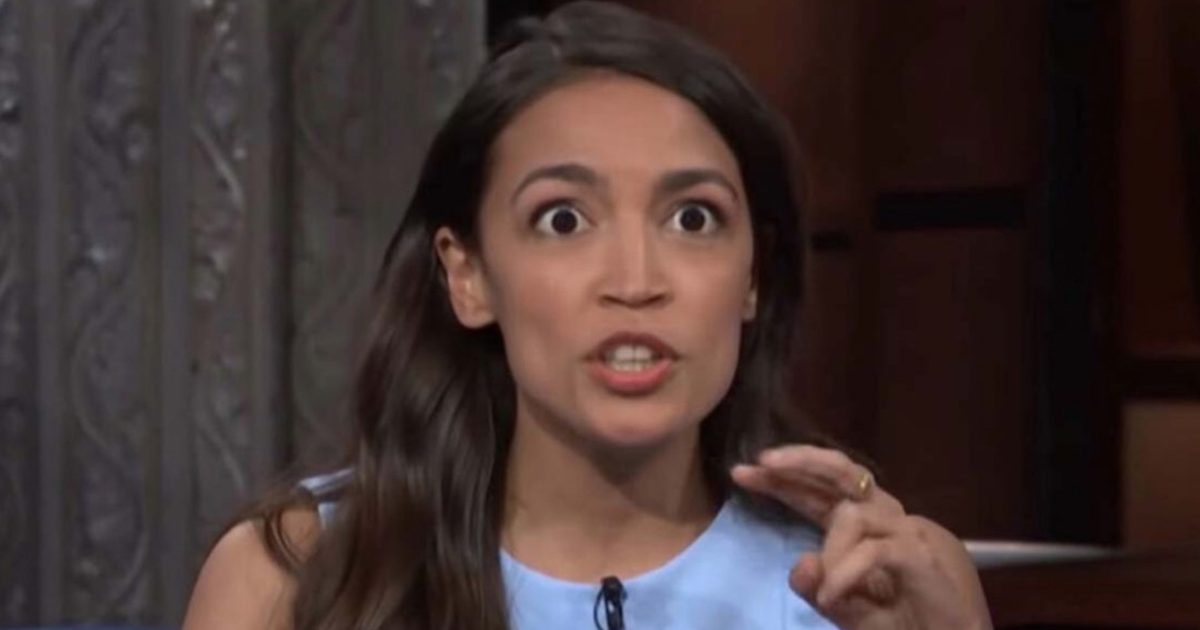 Even as New York Congresswoman Alexandria Ocasio-Cortez and her “squad” go around shouting about defunding the police, they are all spending thousands on private security.

The expenditures are found in Federal Election Commission records, according to Fox News.

The group of progressive, Democratic congresswomen including Reps. Ocasio-Cortez, Ilhan Omar of Minnesota, Cori Bush of Missouri, Ayanna Pressley of Massachusetts and Rashida Tlaib of Michigan have voiced their support for measures to reduce police spending and allocate those funds toward other community services in an effort to curb police violence.

While Tlaib’s filings don’t show any private security spending, the other members of the “squad” do show the spending.

Meanwhile, they are all touting the defund the police ideas.

Even as she attacks out police, though, she is spending thousands on private security.

The other members of the “squad” are the same. 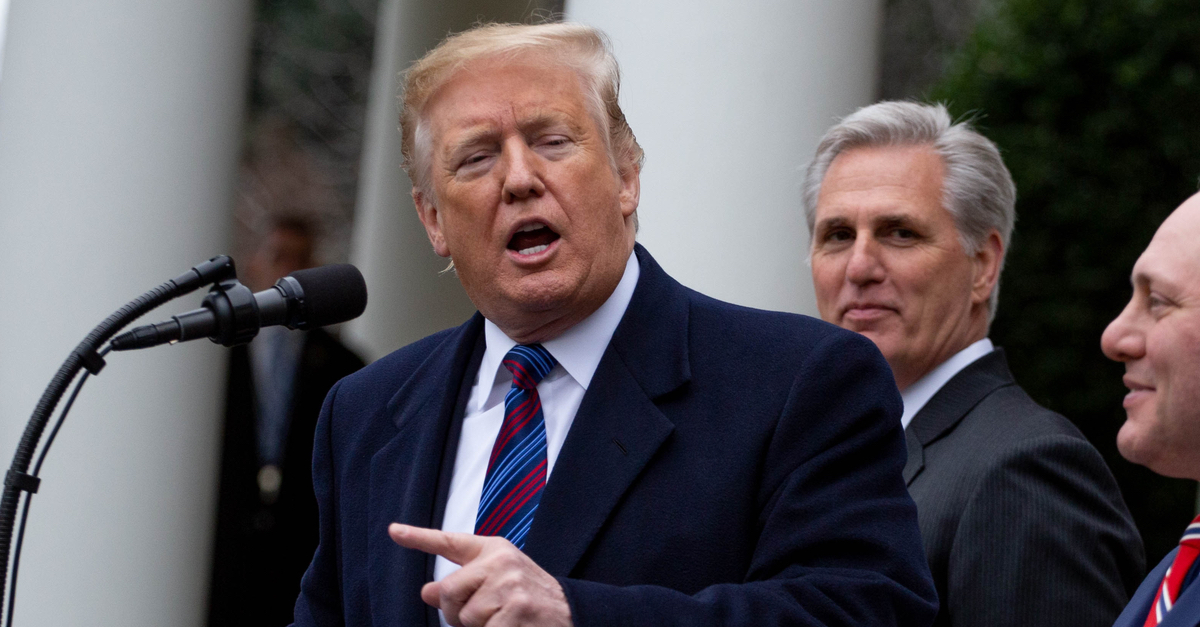