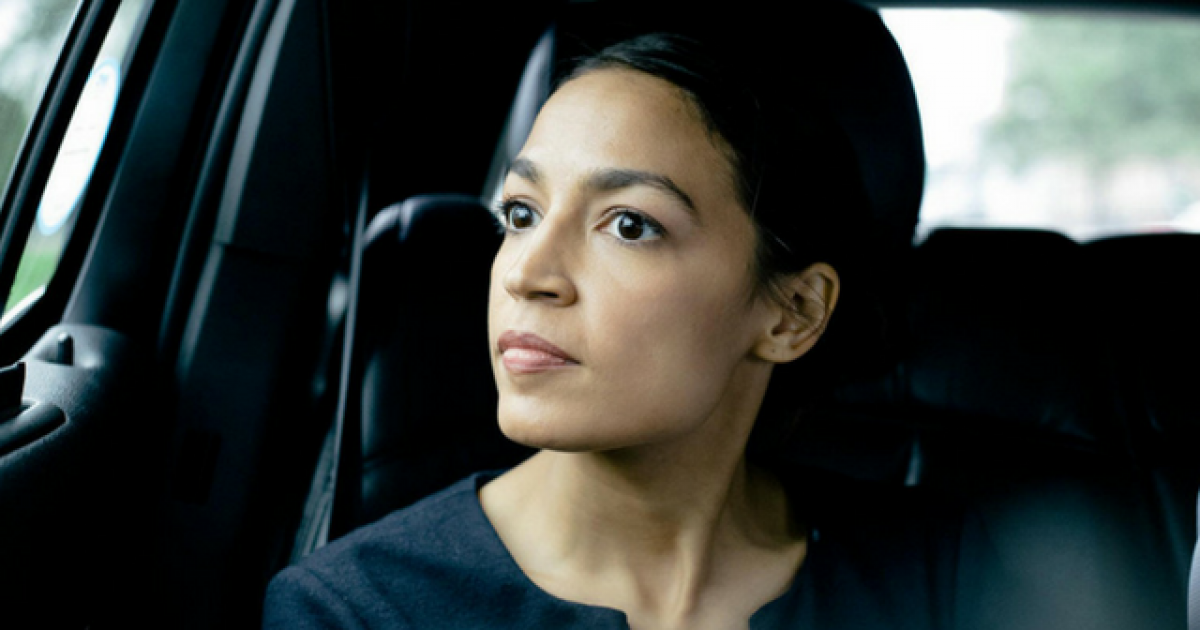 Alexandria Ocasio-Cortez has been a goldmine of quintessentially silly and hypocritically leftist comments, and when it comes to her recent complaint as to the financial ruin of NY cab drivers, it was no different.

It seems the young bartender-turned-congressional-candidate fits the bill for every other socialist politician in that she rants and raves about the plight of the working class while privately living a very bourgeois life.

It’s no secret that ride-share services like Uber have been threatening the unionized taxi industry for years now, and it’s something that has not escaped Ocasio-Cortez’s interest.

NYC's fourth driver suicide. Yellow cab drivers are in financial ruin due to the unregulated expansion of Uber. What was a living wage job now pays under minimum.

We need:
– to call Uber drivers what they are: EMPLOYEES, not contractors
– Fed jobs guarantee
– Prep for automation https://t.co/FjfapJV2ni

She very opinionated…about how other people use their money for transportation.

Beyond that, it doesn’t seem like her campaign cares much at all about the struggling taxi drivers of the US.

The Daily Wire reports that “Ocasio-Cortez’s campaign spent $4,000 on 160 Uber rides in California between April and late June,” and “New York, [the campaign] has spent $2,500 on more than 90 rides with the Uber alternative, Juno.”

Just virtue-signaling rhetoric about the things other people should be doing to effect change.