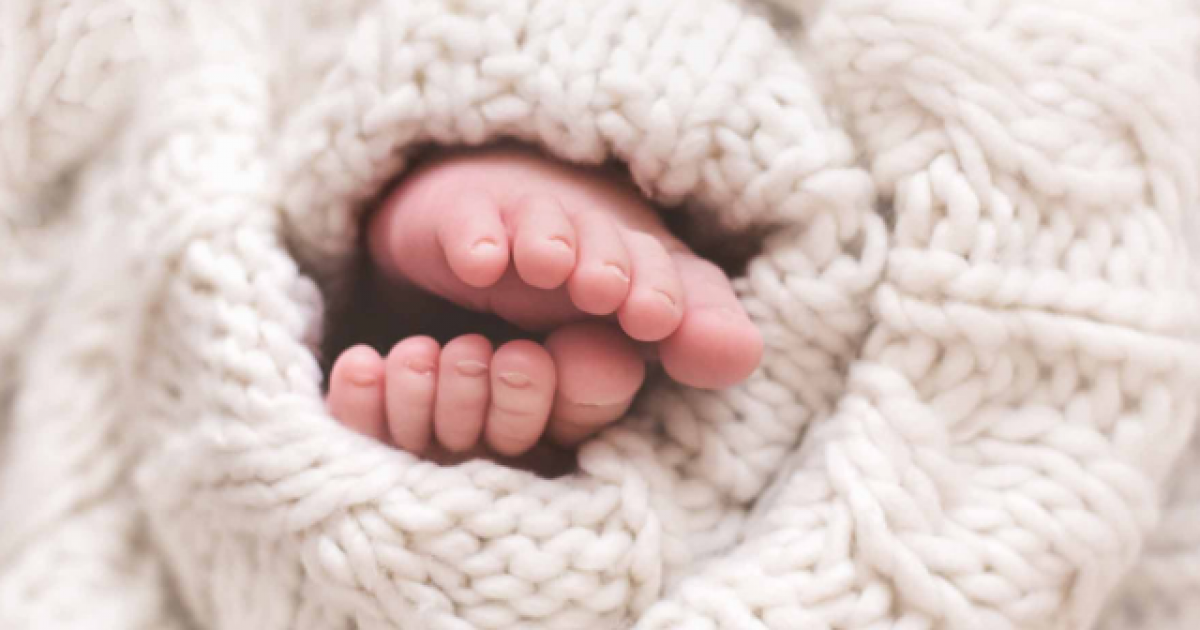 In the final days of little Alfie Evans, the British toddler who was not deemed worthy to live by the state, Kate Evans discovered she was pregnant.

She reportedly kept it quiet, so she could give all her love and energy to little Alfie as he slowly met his heartbreaking demise.

The world grieved with the Evans as they watched their little boy return to the loving arms of his creator, but now, we can rejoice from them as they welcome new life into their grieving family.

Looks like Alfie is a big brother in heaven.

According to media reports, the parents of Alfie Evans have been blessed with the birth of a baby boy after losing his 23-month-old brother to a rare neurodegenerative disorder.

The couple has reportedly named the new baby Thomas after his father. He was born on Aug. 8, according to The Sun newspaper.

A source told the newspaper:

“Kate knew she was pregnant in Alfie’s final few weeks and wanted to keep it quiet so she could give her all to Alfie. She and Tom are delighted with their new arrival. He’s doing a great job of giving them something to focus on while they grieve. ‘It’s obviously tinged with sadness though as they know Alfie would have been a fantastic big brother if only he’d managed to survive.’

Since both parents carry the gene which caused Alfie’s illness, baby Thomas has undergone testing and is reported to be doing well.

Let’s pray for all the health and happiness for this new addition to the family.

WATCH: This Video of a Down Syndrome Man Meeting His Dad at the Airport Has Gone Viral for All the Right Reasons