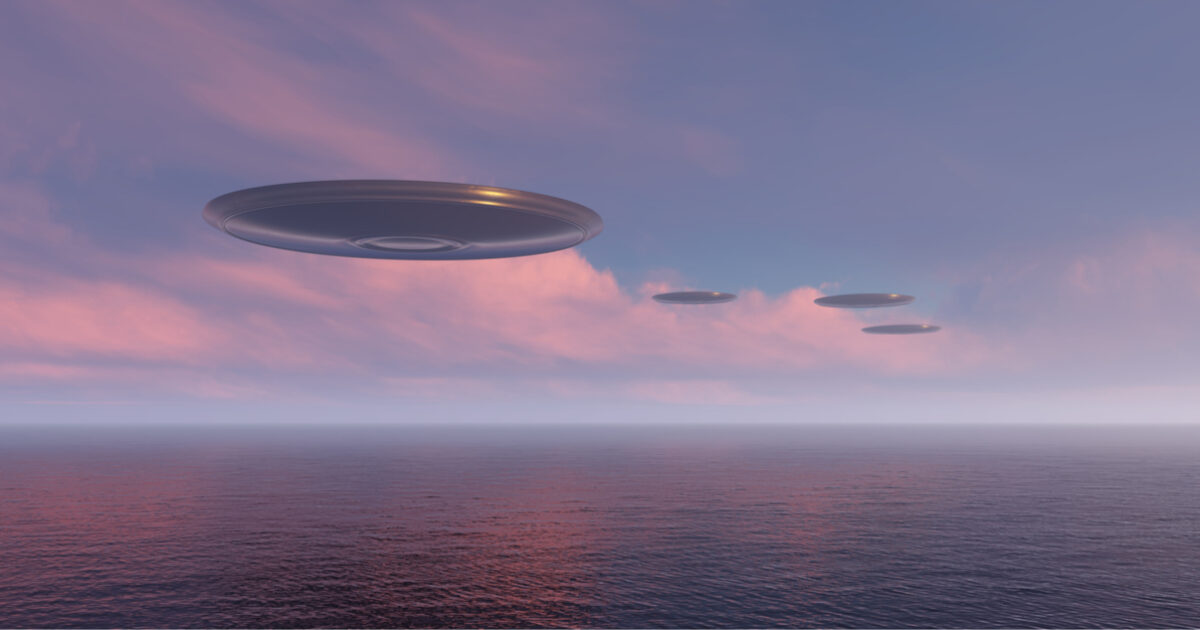 The Department of Defense has released its long-awaited report on UFO’s and says that there are at least 143 cases of flying objects that they haven’t been able to explain.

That report released Friday by the Office of the Director of National Intelligence reviewed 144 cases of UFOs reported between 2004 and 2021. The report didn’t have much light to shed on the incidents, though.

The government has changed one thing. Instead of UFOs, they are now classified as UAPs, or “unidentified aerial phenomena.”

While the report explicitly stated that “unusual” activity had been reported on multiple occasions, it also did not rule out that those incidents were the result of errors or “spoofing.”

“In a limited number of incidents, UAP reportedly appeared to exhibit unusual flight characteristics. These observations could be the result of sensor errors, spoofing, or observer misperception and require additional rigorous analysis,” the report said.

The report does not mention aliens or even vaguely hint at an extraterrestrial explanation for the reported sightings, but makes clear that much of the phenomena may be beyond the existing means the government has to identify such objects.

A government official added, “We have no clear indications that there is any nonterrestrial explanation for them — but we will go wherever the data takes us.”

The government also insisted that there is no proof that the UAPs are operated by foreign, earth-bound governments.

“There is a wide, wide range of phenomena that we observe that are ultimately put into the UAP category. There is not one single explanation for UAP, it’s rather a series of things,” the official added.

The Department of Defense established the Unidentified Aerial Phenomena Task Force in August to investigate and “gain insight” into the “nature and origins” of unidentified flying objects. Earlier that year, the Department of Defense declassified three videos taken by Navy pilots — one from 2004 and two from 2015 — that showed mysterious objects flying at high speeds across the sky.

The report also added that there were 18 percent of the incidents of UAPs that have exhibited “unusual movement patterns or flight characteristics.”

“Some UAP appeared to remain stationary in winds aloft, move against the wind, maneuver abruptly, or move at considerable speed, without discernable means of propulsion. In a small number of cases, military aircraft systems processed radio frequency (RF) energy associated with UAP sightings,” the report said.

The report also says that the UAPs tend to “cluster around U.S. training and testing grounds.”

In the end, the report, didn’t offer very many answers. However, it was telling that the government admitted that it just plain does not know what these UAPs are, but they seem to be out of our capabilities.