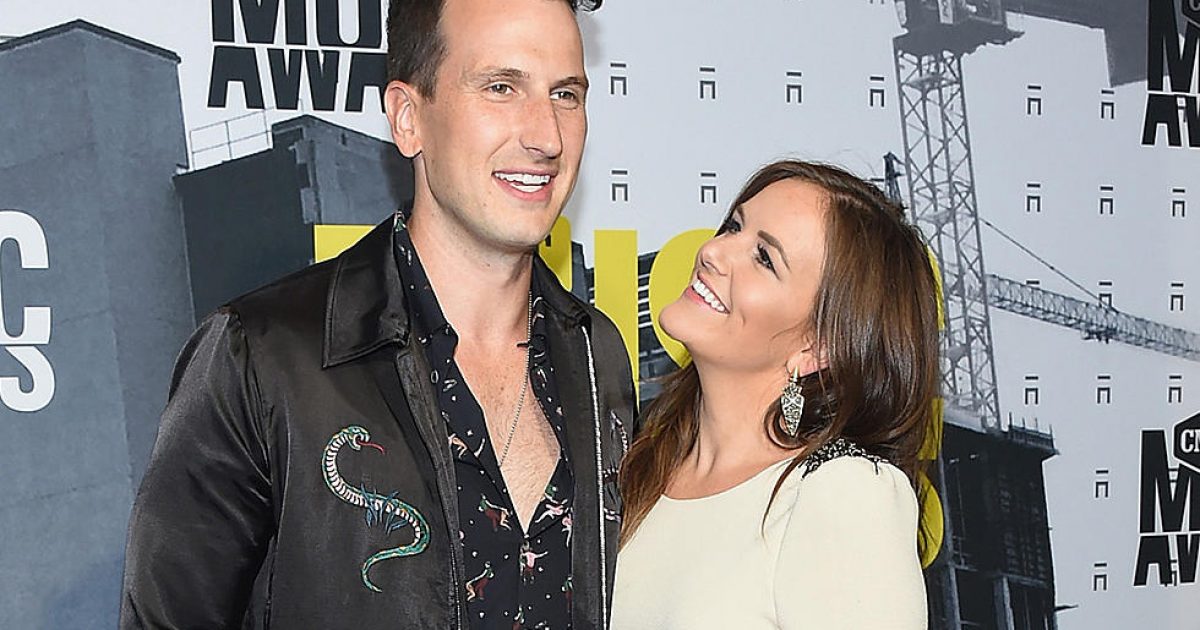 Did you know that every single detail in your life is a thread in an intricate tapestry woven together by the Master? Where you’re born, the friends you’ll make, who you’ll marry, the jobs you land, the ministries you serve, that’s all God’s beautiful orchestration.

He has a perfect will, and try as we might, we’re his creatures and we can’t rush Him or outrun Him. It’s not our time to shine until God says so.

Dickerson, a Belmont University grad, had tried to make waves in the country music scene for years. He’d landed a record deal way back in 2010, but it had “definitely been a slow journey,” he shared with Fox News, describing the trials he went through trying to “get big” before it was truly his time.

“The biggest first step was our music video [that] my wife shot,” Dickerson said, retelling the frustrated moments that led up to his big break.

Dickerson and his wife, Kailey, finally had enough and decided to try their hand at recording a music video: “We’re like, alright, we’re going to do this on our own.”

“So we shot this music video for ‘Yours’ and if you watch it on YouTube,” the singer explains, “it’s just me walking down a road and my wife is in my SUV just shooting out of the back and it just starts raining and there’s lightning everywhere.”

What might of seemed like the end result of years of failure and frustration to the Dickersons was really just God’s perfect timing, all the way down to the thunderstorm that gave the video such an exciting vibe.

“It was this God moment, totally,” he said.

God wasn’t done with the Dickersons yet, though. Not long after the video, which cost just six dollars to film (possibly the gas for the SUV?), an industry exec reached out to Dickerson and the following events just “snowballed into this perfect storm” that finally gave his career wings.

Ultimately, Dickerson says, if God gave him this dream, God was going to be the one to make it a reality.

“I feel like God’s given me this dream of being on stage and writing a song, even of getting a tour bus…All of these dreams he put into my mind and into my heart are finally coming to fruition.”

The good, the bad, the frustrating, the hopeless, the glorious, every part of our lives is in God’s hands, and we don’t believe in a God who can fail. The next time you find yourself, like Dickerson, struggling against the waves, stop, turn to God, and watch His perfect timing unfold.