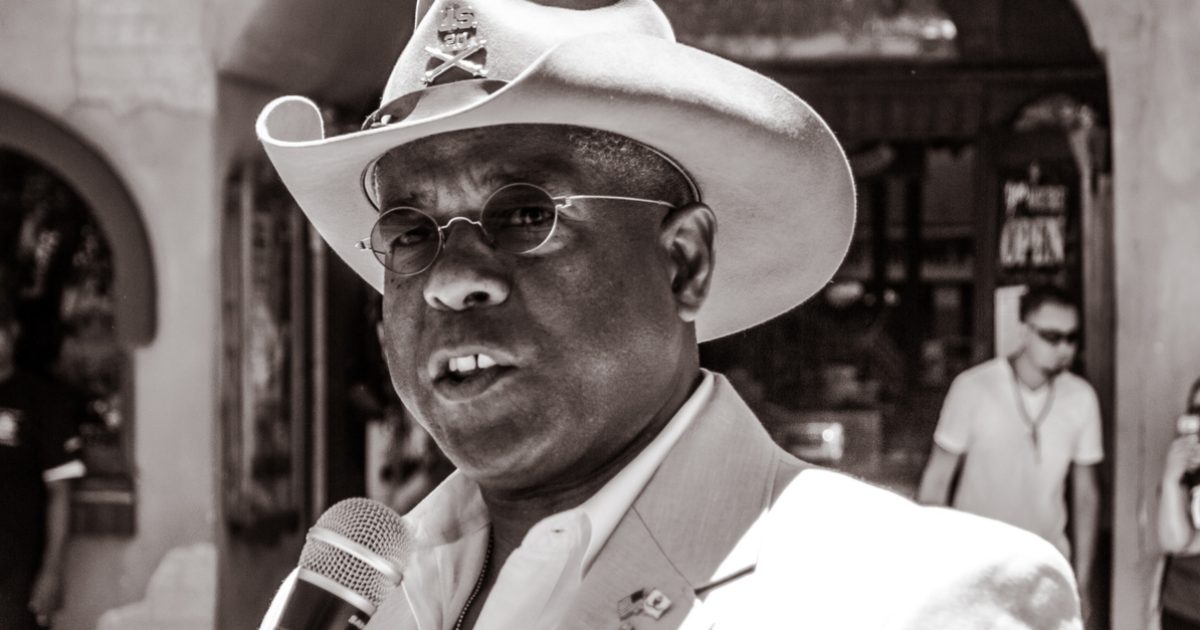 As soon as Joe Biden was announced as the next President of these United States, migrants began working their way toward the US in droves.

Democrats have long been seen as a more lenient bunch when it comes to immigration, and the Biden administration was thought to be a golden window of opportunity for many who had felt otherwise during Donald Trump’s reign.

But the impact of this perception of the federal government is having major ramifications at the state level, and local lawmakers are not happy about it.

Lt. Col. Allen West praised Gov. Greg Abbott on “Fox & Friends,” Thursday, for recognizing the border crisis in Texas and discussing plans to build a wall. The Texas GOP chairman said that, along with border construction, an increased presence of National Guard troops is essential for blocking cartel activity and drugs from coming into the U.S.

ALLEN WEST: “I’m glad that the governor has finally realized that we do have an incredible crisis at the border. It’s been about six months and there have been a lot of Texans that have been suffering under this scourge of illegal immigration coming across. But building a border wall is just part of what needs to happen. We need to have a full mobilization of our National Guard, Texas National Guard down along that border so that they can secure these infiltration routes and they can enter the crossings that we see coming from these cartels and the flow of drugs and persons as well.”

“I think one of the important things we have to do going forward is to look at the system that is allowing this illegal immigration to happen, especially the use of the cartels. But also we’ve got to understand the constitutional crisis of having a federal government that has abdicated their entire role and responsibility to protect the sovereignty of Texas.”

As always, it appears as though West has made one heck of a point.