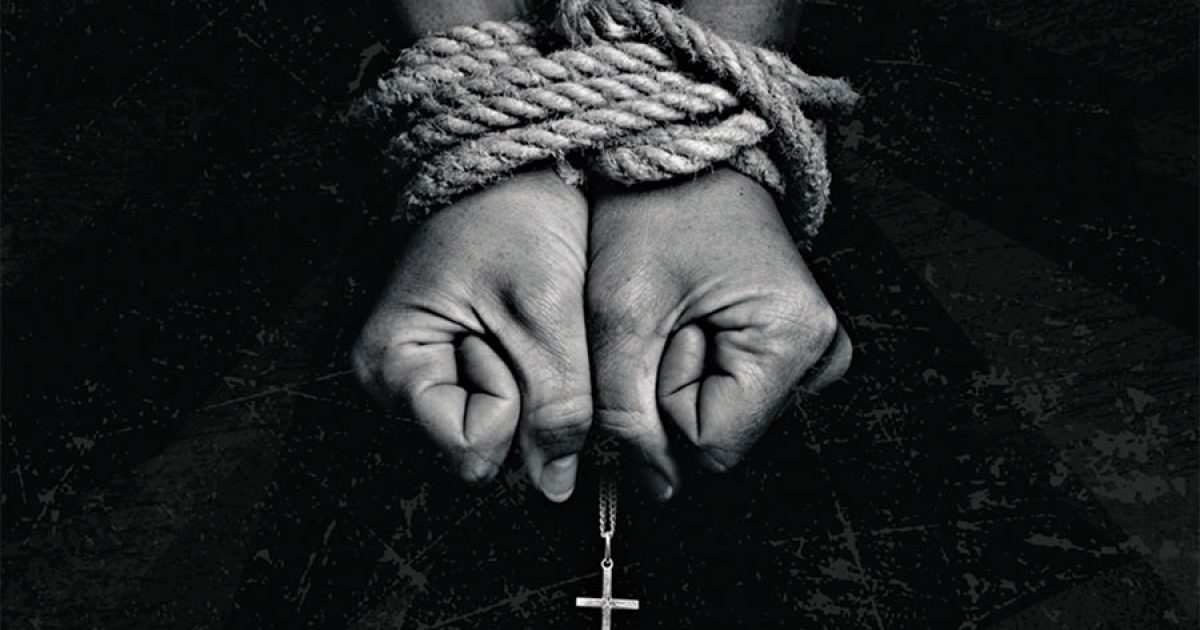 The Alliance Defending Freedom has had a very good year. They represented two defendants in the most high-profile religious freedom cases in the nation over the past few years, Barronelle Stutzman and Jack Phillips, both of which received favorable answers from the Supreme Court this month that the state had no right to discriminate against them because of their Christian faith.

Now, ADF UN council Kelsey Zorzi has taken the helm of the NGO Committee on Freedom of Religion or Belief, where she will no doubt take a bold stand for global religious freedom that is sorely needed.

“Religious freedom is being undermined in every corner of the globe,” she said after being elected. “The international community must unite to promote and protect this foundational human right.”

“The NGO Committee on Freedom of Religion or Belief is committed to partnering with Member States, UN bodies and other actors to highlight the current crisis and develop effective responses,” Zorzi continued.

They also note that “In her position as UN Counsel, Zorzi heads up the work of ADF International to stop Christians from being persecuted around the world and to bring those at fault to justice.”

Global persecution of Christians is a mounting issue in these violent times. From the Middle East to China and North Korea, Christians face everything from discriminatory government policies and restrictions on corporate worship or the distribution of Bibles, to death sentences for blasphemy or violent deaths at the hands of angry mobs and religiously-motivated insurgent groups.

One only need take a quick look at ISIS’ modus operandi or the Chinese government’s policies to understand the very real suffering of the persecuted church globally. Christianity may be under attack in America, but a day should not go by in which you do not thank the Lord to live in a place where we can openly worship and live in relative peace as open Christians.

This is a freedom that everyone in the world, regardless of faith, deserves, Zorzi says:

As president of the UN committee, Zorzi’s mission will also include upholding religious freedom, as well as promoting the belief that every individual has “value and dignity”, the news release stated.

“I feel extremely honored to be elected to fulfill my duty as president of the committee,” she said. “The rights of freedom of thought, conscience, religion or belief are core values of a free society, protected by major human rights treaties.”

“We have an obligation to prevent violations of people’s inherent freedoms,” Zorzi continued. “No person or group should live in fear of being killed, tortured or oppressed because of their deeply held convictions.”