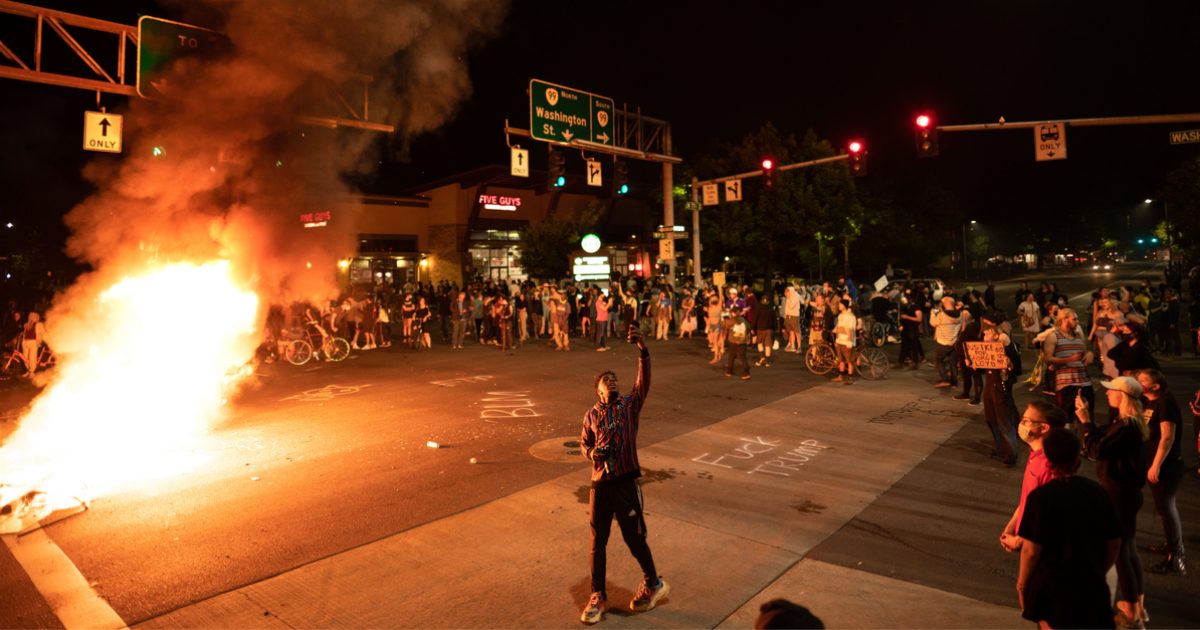 As Derek Chauvin awaits the next maneuver in his ongoing legal saga, there are many who feel that the key to any appeal he’ll make is that there is simply no way in which the former Minneapolis police officer could ever have received a fair trial.

Not only was the case itself far too well-known, but local and national leaders appeared to be continuously stoking the flames of unrest during the trial itself, putting undue pressure on jurors who may be afraid of being targeted by protesters and rioters on account of their verdict.

Now, one of the alternate jurors in the trial has expressed precisely that sentiment.

Brooklyn Center resident Lisa Christensen, who served as an alternate juror in the trial of former Minneapolis police officer Derek Chauvin, said she was “concerned about people” coming to her home if they were “not happy with the verdict” in the case.

Speaking to KARE 11’s Lou Raguse, Christensen, who said she was ultimately “disappointed” when she discovered she would serve as an alternate juror, initially had “mixed feelings” about the possibility of being a juror in the controversial case.

“I had mixed feelings. There was a question on the questionnaire about it and I put I did not know. The reason, at that time, was I did not know what the outcome was going to be, so I felt like either way you are going to disappoint one group or the other,” she said, explaining she did “not want to go through rioting and destruction again.”

“And I was concerned about people coming to my house if they were not happy with the verdict,” she admitted.

Chauvin is expected to file an appeal in the case at the earliest available moment.

Biden Set to Unveil Gargantuan Tax Hike for the Wealthy