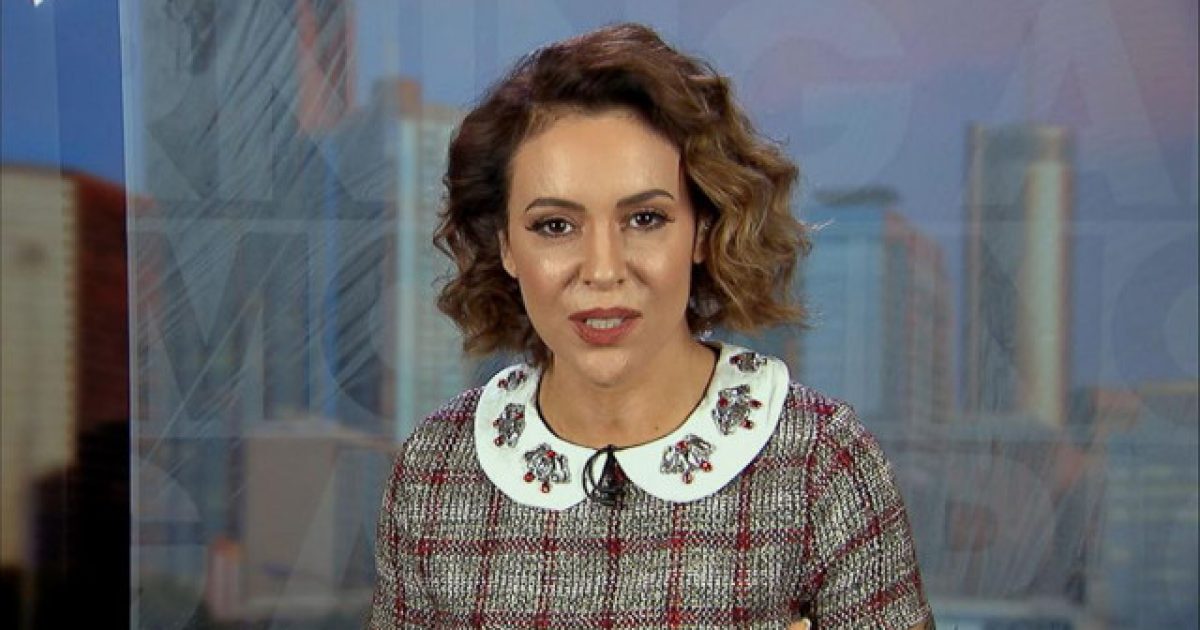 Actress and obnoxious liberal activist Alyssa Milano is back at it again, apparently refusing to learn her lesson after being repeatedly embarrassed during her attempts at “hashtag activism” on Twitter.

Once again, she’s setting her sights on the National Rifle Association, pushing a conspiracy theory about the gun rights group giving a courage award to Ajit Pai, the man responsible for repealing net neutrality.

The incompetence of Hollywood seems to know no bounds, does it?

Here are some of the responses Milano received in light of her support for this “theory.”

Not just this administration, Harvey — the entire #GOPDeathCult.

No surprise, he’s a GOP strong arm sent to destroy that which he was charged to protect. Goes hand-in-hand with the NRA.

Now the skeptics, AKA “the smart ones.”

What DO we have, Alyssa?

This is so dumb

And just for an added bit of fun, here’s some of the insanity she tweeted before this, just to give you some context as to who we’re dealing with here:

Hi. The 14th amendment was included in the constitution before women even had the right to vote so clearly it was not meant to apply to us.

Also popular in 1791 (the year the 2nd amendment was adopted) pic.twitter.com/ypgZwfBQQo

If @NRA or @NRATv were run by brown or black people, it would be labeled a terrorist organization with hate propaganda programming that incites violence. https://t.co/xnSyKXP8yk

Perhaps, if Milano spent half as much time on her career as she does saying foolish things on Twitter, she’d be relevant to the entertainment industry again?

Just something to think about, Ms. Milano.

What Hollywood Producers Are Calling For With Abortion is Disgusting 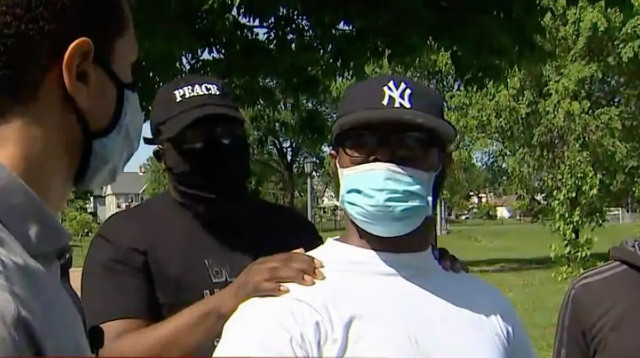 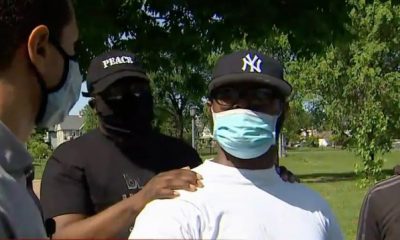