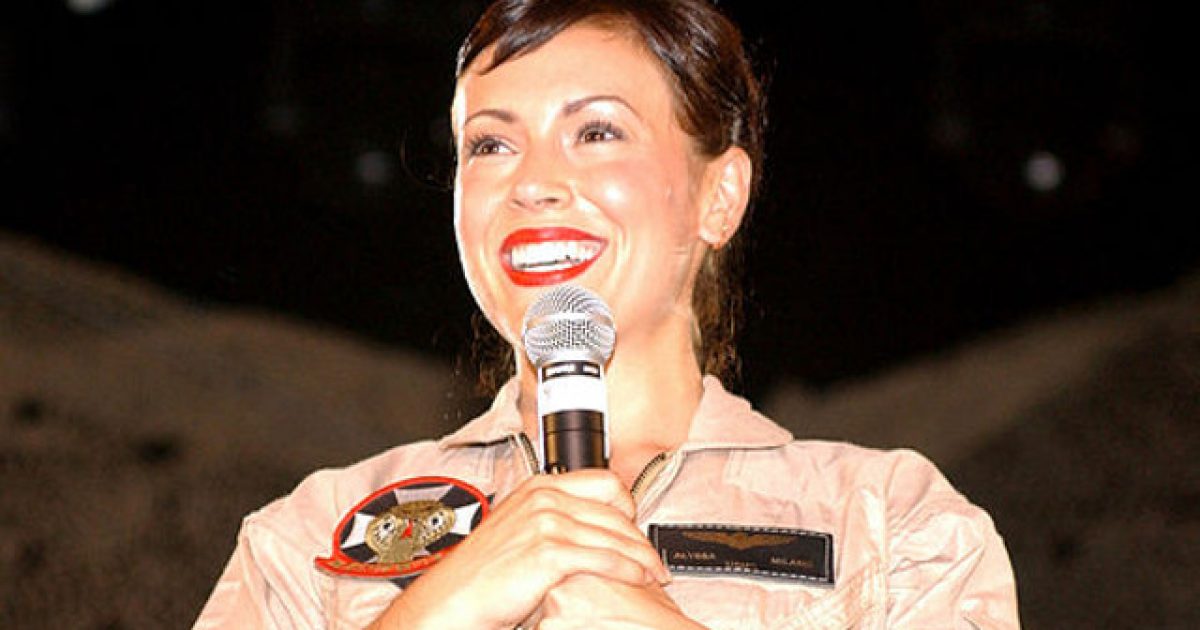 Actress and outspoken political activist Alyssa Milano has been on tear recently against the National Rifle Association, having tweeted out a rather obscene post against the organization, completely ignoring the irony of her having armed bodyguards by her side.

Well, apparently she hasn’t filled her quota for hashtag activism against the NRA yet, so she decided to post yet another ridiculous tweet slamming the organization.

However, things didn’t quite go her way this time around, as folks from all around the Internet gathered to demolish her on social media.

The NRA doesn’t care about the American people, it’s members or our troops. They care about profit. #NoRA https://t.co/6qthHnPRxG

To try to buttress her argument, Milano then quoted an article for Business Insider from 2013 written by Walter Hickey, who is currently the chief culture writer for Nate Silver’s FiveThirtyEight:

How the NRA makes its money. #NoRA pic.twitter.com/2OOjrhvqVR

This is complete poppycock.

As far as not caring about veterans, try again: the NRA has worked with Congress to support the Veterans Second Amendment Protection Act, and more recently, the Mental Health and Safe Communities Act.

And here’s a sample of the pummeling Milano received from those her comments angered:

Check your facts, NRA is a non-profit organization. Does not sell guns, or ammo. Teaches gun safety. NO NRA member has committed a mass shooting.

Vet here. I care about them so much I am a lifetime member, and I know they care about me because they offer a separate membership for us, and for first responders.

You're way off base Milano. Go drunk, you're home…

I think we are all so lucky someone who isn’t educated and whose career is a failure has money to be a hypocrite and afford Armed security which has nothing to do with gun safety. The nra membership is also certified present. #loserslyssa

They care and do more for America than you or any other Hollywood person will ever do combined. I’m sure you can ask your armed body guard. He’s probably a member.

The NRA is a great organization that has fought hard to preserve our Second Amendment rights from those who would strip away our means of protecting our life, liberty, and property.

The reason this amendment exists is because our Founders recognized that mankind is a fallen creation and is susceptible to great acts of evil. Each person must take full responsibility for their own safety in order to ensure these wicked individuals are restrained from fulfilling their deplorable desires.

What Milano doesn’t seem to understand is that the harder she fights against the NRA, the more folks join its ranks. This is a lesson Parkland survivor and anti-gun nut David Hogg has learned the hard way.

The attendance for the NRA convention this past weekend hit an all new high, likely driven by the sentiments of the March for Our Lives movement Hogg helped launch.

Milano ought to do her own legitimate research into the issue of gun violence and gun control and see what the facts really say rather than parroting liberal talking points in a lame attempt to remain relevant.