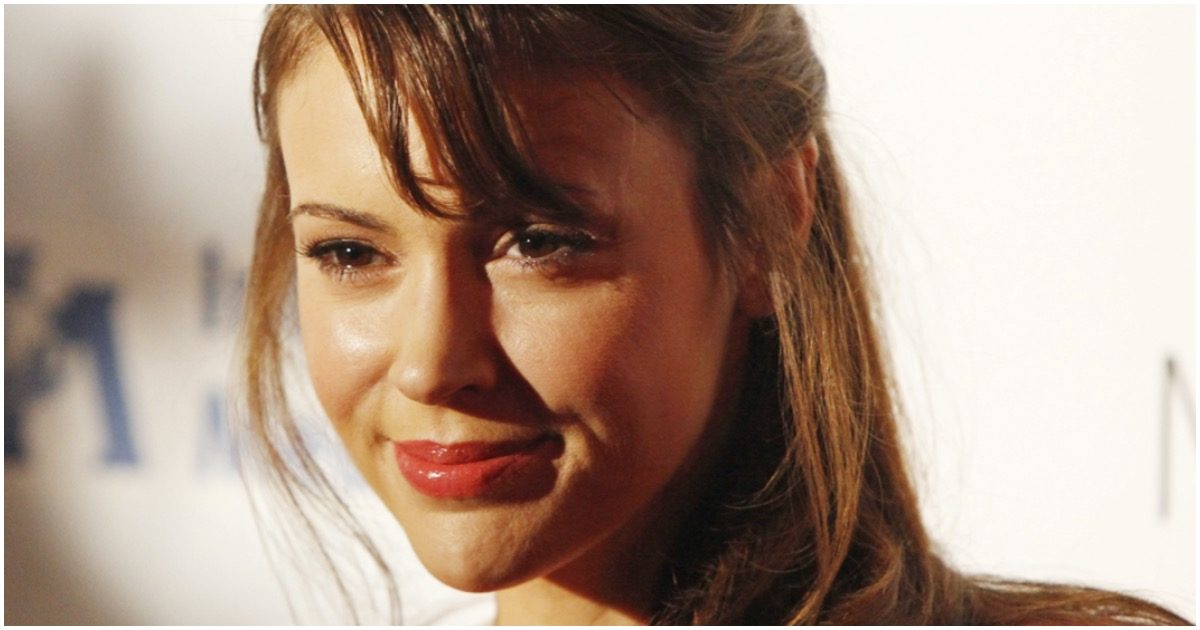 Because she grew up in Hollywood as a child actor, there was always a pretty decent chance Alyssa Milano was going to grow up to be a far-left radical.

Did she succeed in that regard or what?

On Thursday, the CDC released some guidelines for reopening the country.

CDC Guideline for reopening… by M Mali on Scribd

The covid-19 “guidelines” that were released by the CDC/Trump administration can only mean one thing—he’s purposely trying to get people killed.

The covid-19 “guidelines” that were released by the CDC/Trump administration can only mean one thing—he’s purposely trying to get people killed.https://t.co/BptJbs8jmF

Americans bought over 2 million firearms in March of 2020, over a million more than this time last year. We have to keep each other safe by social distancing and washing our hands and not bringing dangerous firearms into our homes. #StopTheCoronavirusGunSurge #NoRA pic.twitter.com/O5J98QXTFO

Milano, who was an outspoken advocate for the #MeToo movement and a celebrity endorser of the Democratic front-runner, addressed her “silence” on the 1993 assault allegation made Tara Reade, a former staffer for the then-senator who came forward with her assault claim last month.

“I had not publicly said anything about this- if you remember, it kind of took me a long time to say anything about Harvey [Weinstein] as well — because I believe that even though we should believe women… but that does not mean at the expense of giving men their due process and investigating situations,” Milano said during a radio interview on Monday. “It’s got to be fair in both directions.”

I explained my silence on the allegations against Joe Biden in this clip.

I am still endorsing @JoeBiden. Listen to this clip to find out why. #MeToo #TimesUp https://t.co/6v7udELEzv

You are a fraud. This is about holding the media accountable. You go after Trump & Kavanaugh saying Believe Victims, you are a lie. You have always been a lie. The corrupt DNC is in on the smear job of Tara Reade, so are you. SHAME https://t.co/B7NHK4k09K

Trump Demands Lindsey Graham Call On Obama to Testify — ‘He Knew Everything!’

GOP Senator: Biden May Have Leaked Flynn Info to Media, Punishable By 10 Years In Jail