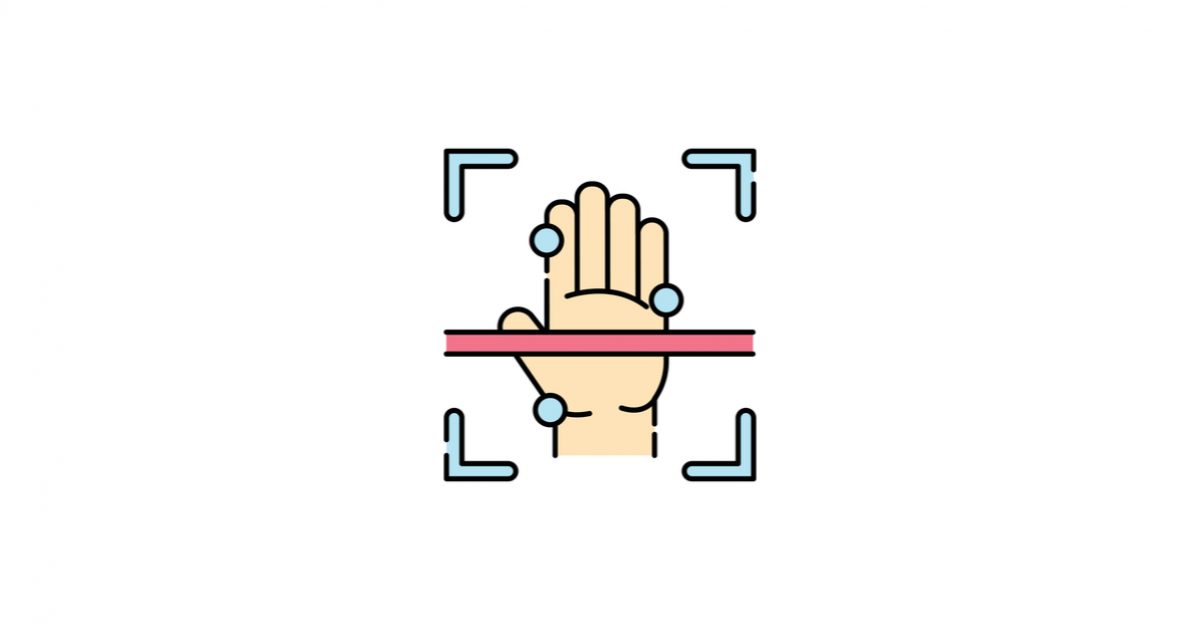 Throughout much of modern history, Americans and their cash were two separate things.  One was a human being, breathing and walking about, earning money.  The money was an inanimate commodity of varying value that we used to keep the organism alive, fat, and happy.

But in the future, it seems as though we may find ourselves intrinsically, and anatomically indistinguishable from our bank account.  In fact, it appears as though Amazon is banking on it.

Amazon.com Inc (AMZN.O) said it is rolling out biometric technology at its Whole Foods stores around Seattle starting on Wednesday, letting shoppers pay for items with a scan of their palm.

The move shows how Amazon is bringing some of the technology already in use at its namesake brick-and-mortar Go and Books stores to the grocery chain it acquired in 2017.

The system, called Amazon One, lets customers associate a credit card with their palm print. It offers a contact-less alternative to cash and card payments, Amazon said.

Of course, the move is being regarded as a terrifying leap into Orwellian territory by privacy experts, as it appears to push us ever closer to a cashless society where hackers and power failures could doom us all to poverty in the blink of an eye.