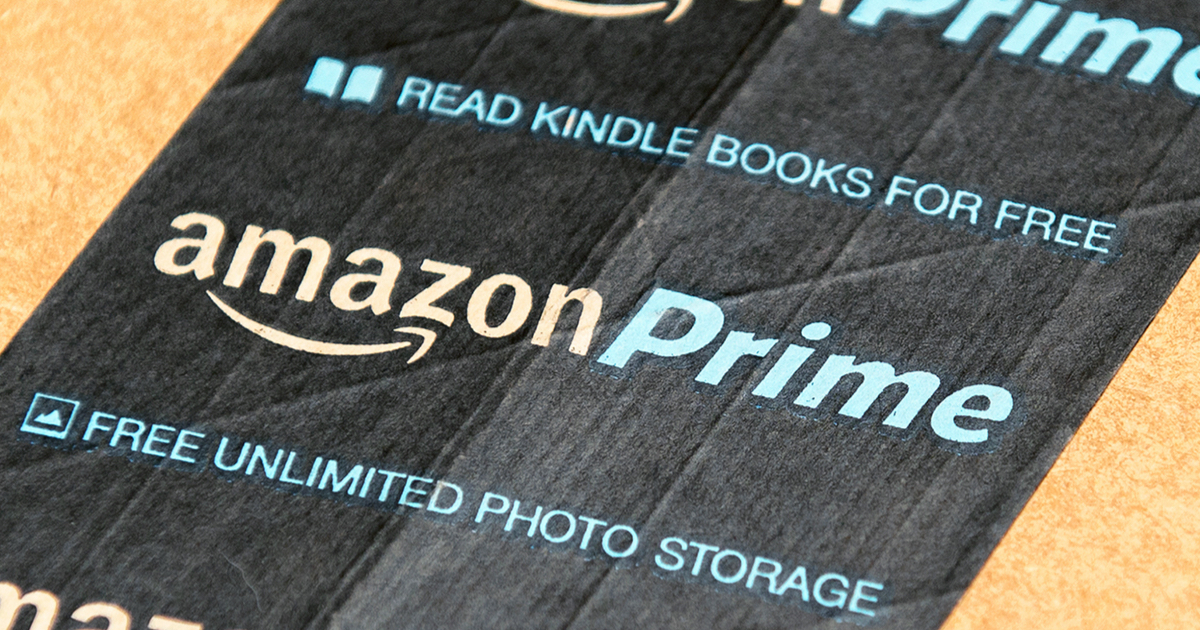 As we watch the meteoric rise of Amazon.com, there is truly ample reason to be concerned about the scope and size the organization.

Thanks to the speed at which the digital world has seemingly overtaken our previous incarnation of society, a race has begun.  Amazon, Facebook, and other megalithic internet entities realize that they have only a finite amount of time left before legislators finally catch up to them in this new world, and begin to reign in some of the resource-hoarding that we’ve seen over the course of the last few decades.

You see, we have very few rules about how businesses like Amazon should operate, because we’ve never had a business quite like Amazon before.  Jeff Bezos, along with his fellow Silicon Valley behemoths, will be sprinting in the direction of profits, taking every now-legal shortcut possible, while he waits for the inevitable culling of that behavior by governments worldwide.

At this juncture in his race for online supremacy, that means sacrificing the safety of his workers to maintain growth and revenue…something that Amazon employees are now planning to fight back against.

Amazon’s Black Friday sales could be severely disrupted by walk-outs over what staff have called ‘inhumane conditions’ at five UK warehouses.

Insiders at the GMB Union have said protests in Rugeley, Milton Keynes, Warrington, Peterborough and Swansea could clash with the shopping surge at the end of this week causing problems for the online giant.

Sources told BuzzFeed News staff have been ‘knocked unconscious’ and suffered broken bones while at work for Amazon.

‘Any reports to the contrary are simply wrong.’

Strikes could massively impact distribution of goods – although Amazon officials were confident this would not be the case. In a statement, officials for the controversial firm said this is ‘simply wrong’.

However, GMB general secretary Tim Roache said Amazon’s factory workers were ‘not robots’ and said Amazon must negotiate with workers – as the union advocates for them but is not able to strike deals on their behalf.

He said: ‘The conditions our members at Amazon are working under are frankly inhumane.

‘They are breaking bones, being knocked unconscious and being taken away in ambulances.

‘We’re standing up and saying enough is enough, these are people making Amazon its money. People with kids, homes, bills to pay — they’re not robots.

With Amazon encroaching on our lives daily with replacements for services and vendors once rendered elsewhere, there are serious concerns about the company’s ability to disrupt the entire scheme of commerce in modern civilization.  Whether or not Amazon is allowed to continue this meteoric growth unfettered is a decision that lawmakers will be forced to make sooner rather than later.