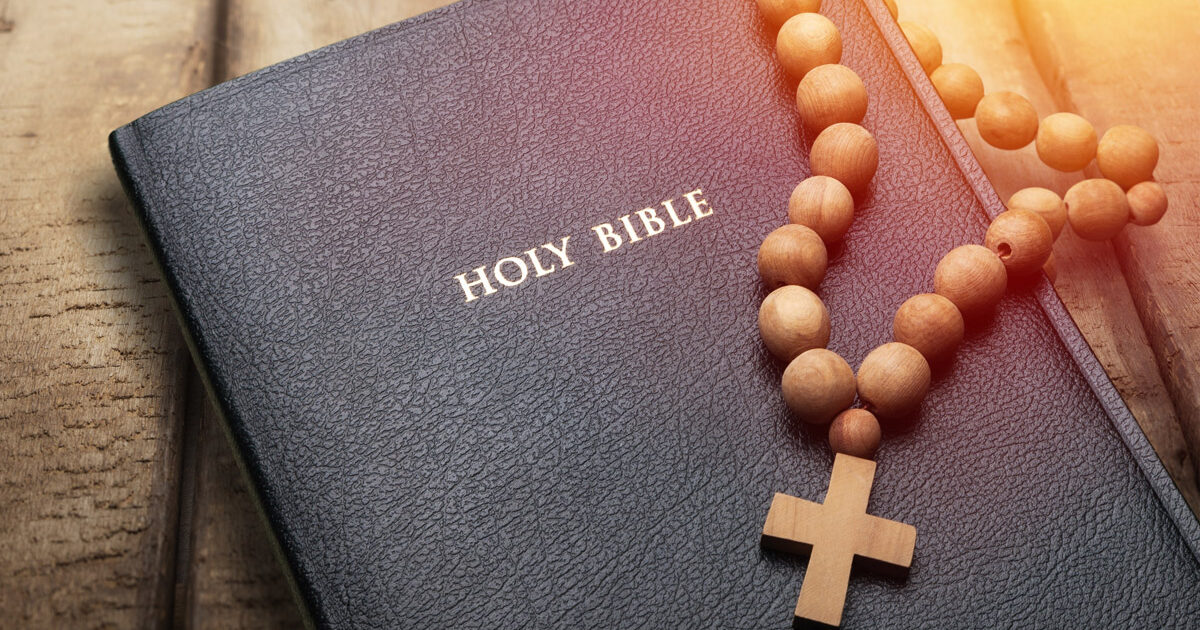 Universities across America show an outright disregard and disdain for Jesus Christ, a survey by The College Fix finds.

“A look at hundreds of religious studies classes at universities across the nation uncovered that, for the most part, professors prefer to snub the subject of who Jesus is and what he preached. Classes that are focused on Christianity, meanwhile, tip-toe around or altogether avoid the topic of Christ’s teachings.”

College Fix says, classes in witchcraft, shamanism, yoga, after life beliefs, gender and religion are, but a few of the courses schools now offer the students in American colleges.

But it doesn’t start there – it begins in kindergarten classes and elementary education. Drag queens are reading to the kiddies on anything they see fit, all while dressed in full gay regalia.

Prophecy News Watch site says “Queer Is In, Christian Is Out.”

The piece written by author Jonathon Van Maren that many classic ideas, teachings, and stories for children are getting LGBT makeovers, like these.

“According to Christianity Daily, the fairytale Cinderella will be coming to Amazon Prime in September with a “LGBTQ sexless godmother,” played, unsurprisingly, by male homosexual Billy Porter. Porter told CBS that the new version will be “a classic fairytale for a new generation.”

The BBC is also plugging a new children’s book called My Daddies, the story of a motherless little girl adopted by two men. This book was newsworthy not because there is any shortage of this sort of thing lately, but because it is “the first book of its kind to be written and illustrated by same-sex adoptive parents,” and “the first picture book about two gay dads with both an LGBT author and illustrator.”

PBS, as I noted earlier this month in my LifeSiteNews column, is pitching a drag queen called “Little Miss Hot Mess” — funded by the taxpayer. The intended audience is ages three to eight.”

Then along comes the usurper President Joe Biden unleashing critical race theory for the rest of us in middle and high schools across the nation.

What do we call this, or more correctly what do our Bibles call this?

“Now the Spirit speaketh expressly, that in the latter times some shall depart from the faith, giving heed to seducing spirits, and doctrines of devils” (1Tim 4:1)

Don’t let the word “doctrines” fool you, it may sound all too religious, but it is just a more sophisticated way of saying – teachings.

Yes, America is now being taught of devils – but much worse we are becoming star students.

The depth of demonic doctrine is best seen in the recent interviews of Bruce Jenner, who is now considering a run for the governorship of California, by a cadre of so-called conservative hosts and interviewers.

Speaking of Jenner as a “she” throughout the interviews shows that the perverted culture of the day has made deep demonic influences on the minds of reprobate American cultural casualties.

Instead of accusing Christians of being anti-science, LGBT needs to start heeding the obvious science that speaks to the nonsensical idea of sex change. In all its blaring simplicity, DNA will not lie even for the cultural benders of the age.

Our DNA at birth and death will always identify our gender, nothing we do in-between will make any difference – that is cold hard science.

To believe otherwise is without doubt a verification of our collective national submission to the doctrines of devils.

The saddest part of this new proclivity for devils is that after heeding their doctrines the next step is to start valuing and yes, worshipping them.

When the final judgment of the earth and its inhabitants the Apostle John wrote in the book of Revelation that the new, secular and totally scientific world will have sunk to the worship of devils.

It is at the doors.

“And the rest of the men which were not killed by these plagues yet repented not of the works of their hands, that they should not worship devils, and idols of gold, and silver, and brass, and stone, and of wood: which neither can see, nor hear, nor walk: Neither repented they of their murders, nor of their sorceries, nor of their fornication, nor of their thefts.” (Rev 9:20-21)

Arthur Schlesinger Jr. and The Disuniting of America 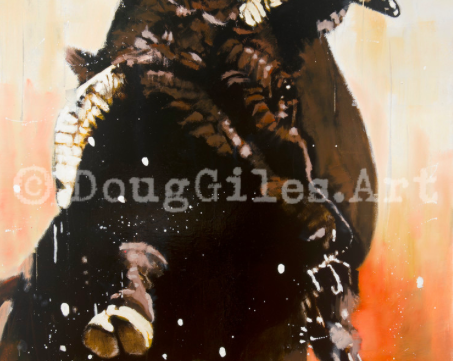