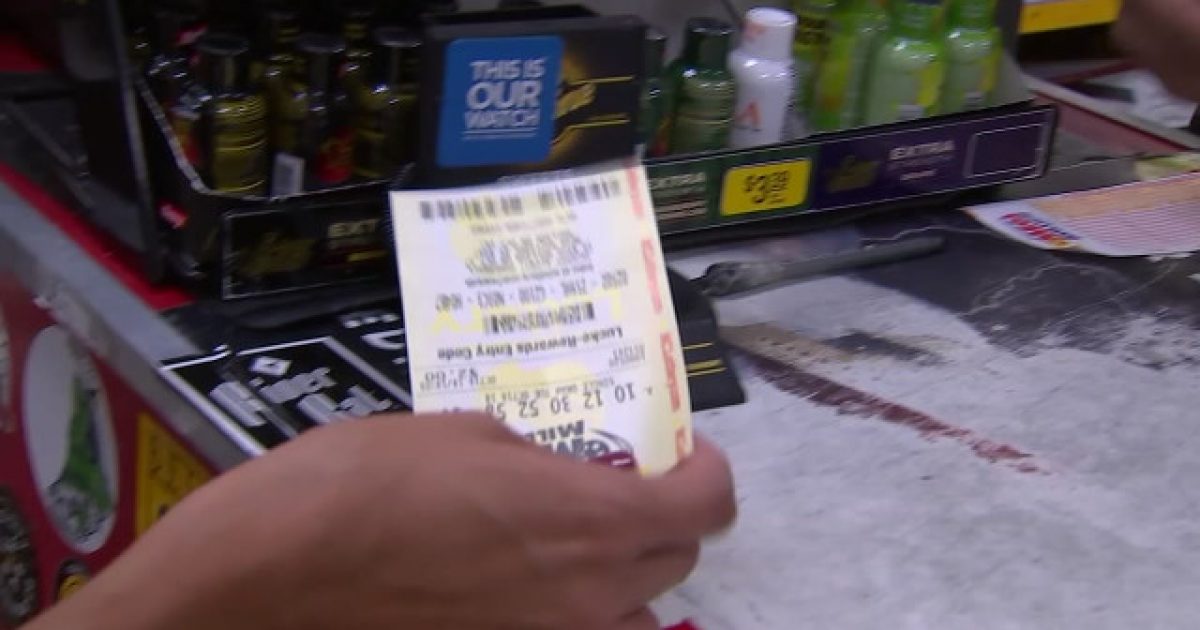 Somewhere in the state of South Carolina is one of the most sought after individuals in the country, and no, they aren’t an actor, a politician — who wants those guys and gals? — nor anyone else of some sort of cultural significance.

So, if you want to be a billionaire, all you need to do is live in South Carolina and be in the possession of the winning Mega Millions ticket.

Only one ticket in the record-breaking $1.6 billion Mega Millions jackpot hit all the numbers in Tuesday’s drawing. The winner — still unknown and because of state law, can remain anonymous — took the largest single lottery prize in history anywhere in the world.

The U.S. lottery has topped $1 billion before. In 2016, the Powerball jackpot hit $1.5 billion, but three winners split the prize.

The winner can opt for a lump cash payment of $904 million or receive the $1.6 billion prize over 29 years. Assuming the winner takes the lump sum, he or she could owe more than $330 million in 2018 to the federal government, plus 7% to the state of South Carolina.

With the longer payout, the winner will have to make do with $53 million a year.

It seems to me that, in reality, the lottery is nothing more than a sneaky way to tax the snot out of someone at an unfathomably high rate. Perhaps that’s why a lot of fiscally conservative and responsible folk don’t actually play the lottery that often.

We already give enough dough to Uncle Sam. He’s getting a little fat around the waistline and really doesn’t need to be eating any more biscuits if you catch my drift.

Regardless, congratulations to the winner, whoever you are!

UN Demanding France Lift Burqa Ban, But That’s Not All They’re Calling For.