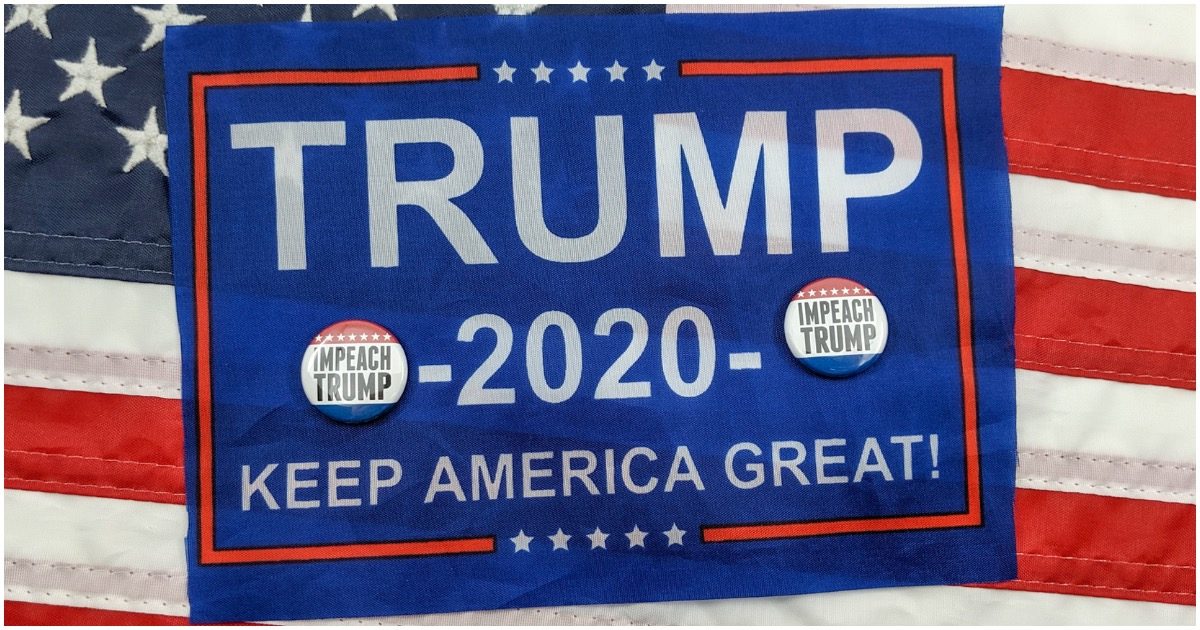 An 18-year-old and a 23-year-old thought it would be cool to intimidate a pair of boys by running them off the road, simply because they saw they were supporters of the president of the United States.

What are the odds Hollywood elites, liberals in Congress, or the mainstream media picks up this story? Unfortunately, they won’t touch it because it won’t be good for Bernie Sanders come November.

Here’s the scoop, via NWI Times:

HOBART — Felony charges have been filed against a Hobart couple accused of running twin boys off the road because they had pro-Trump flags attached to their bicycles, authorities said.

“Y’all scared, just like your president … America is not great, (expletive),” [Cailyn Marie] Smith could allegedly be heard saying on a Snapchat video obtained by police during the incident.

Perry-Jones and Smith have each been charged with two counts of intimidation and criminal recklessness, all felonies. They were also charged with one count each of theft and criminal mischief, which are misdemeanors, court records show.

Here are mugshots of the radicals… 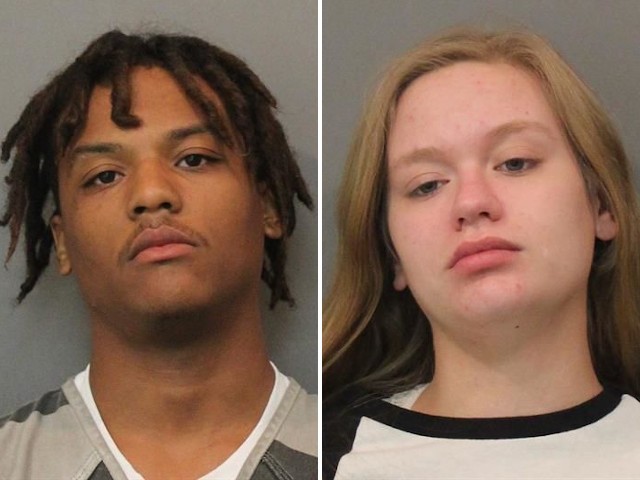 Don’t be a public supporter of the president or America, in general. It’s not good for your health.

Check out the thoughts of a certain professor at the University of Mississippi, via Campus Reform:

The University of Mississippi professor who said that U.S. senators “don’t deserve your civility” just days after Sen. Ted Cruz was run out of a Washington, D.C. restaurant by anti-Brett Kavanaugh protesters was granted tenure Thursday by the Board of Trustees of State Institutions of Higher Learning.

Thomas confirmed his words, so as to not be misinterpretted.

What we're watching at this rally is the aesthetics of fascism.