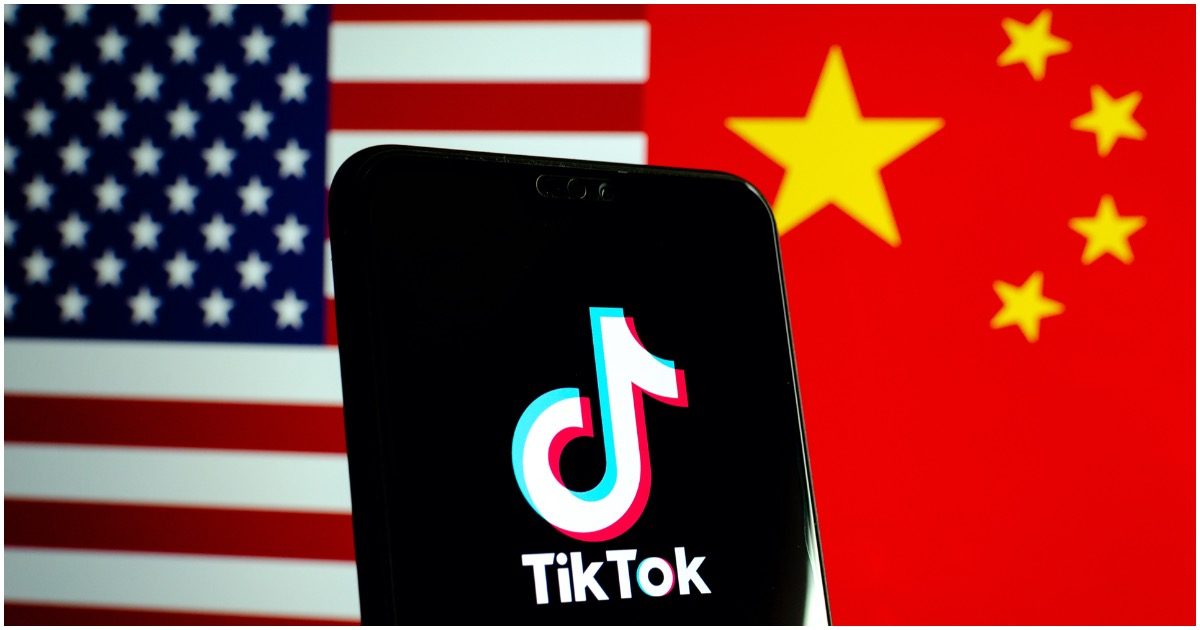 SecDef Mike Pompeo says the mobile app may soon be on its way out.

Here’s why, via Fox News:

Secretary of State Mike Pompeo said Monday the Trump administration is considering restricting United States’ users’ access to the Chinese social media application TikTok over concerns it is potentially being used by the Beijing government as a means to surveil and propagandize people.

Pompeo told “The Ingraham Angle” that he and President Trump are taking the reports seriously after host Laura Ingraham said India had already banned the app and Australia is considering doing so.

Pompeo added, “We are taking this very seriously and we are certainly looking at it. We have worked on this very issue for a long time, whether its the problem of having Huawei technology in your infrastructure — we’ve gone all over the world and we are making real progress getting that out — we had declared ZTE a danger to American national security.”

During an appearance on “Hannity,” Pompeo said what every American wanted to hear. In a nutshell: China is going to pay for COVID-19.

Secretary of State Mike Pompeo told “Hannity” Thursday that he knows many Americans are angry at China over the Beijing government’s handling of the coronavirus outbreak in Wuhan and disclosed “I know that the president feels the same way.”

“China caused an enormous amount of pain, loss of life and now a huge challenge for the global economy and the American economy as well by not sharing the information they had,” Pompeo said.