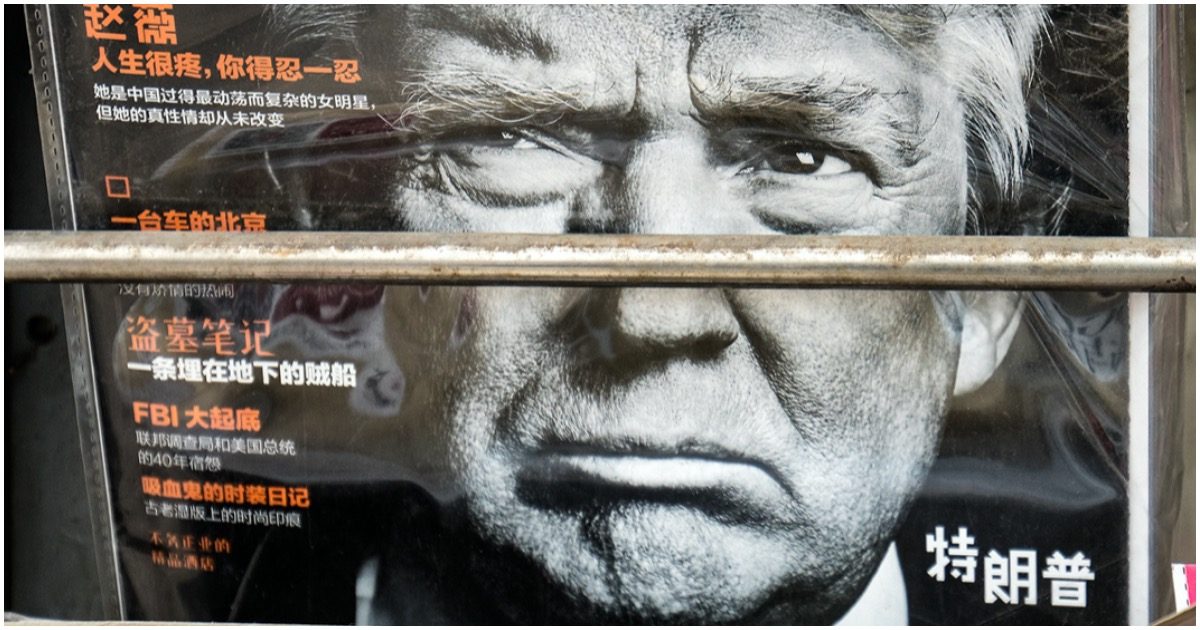 On Thursday, President Trump said he has seen evidence that COVID-19 originated from a lab in Wuhan, China. This entire pandemic is on the communist regime’s hands.

It now appears that POTUS is set to soon take action against the Xi Jinping-led nation.

U.S. officials have reportedly seen evidence proving that the coronavirus outbreak originated in the Wuhan Institute of Virology and have started crafting a retaliatory response to communist China over its handling of the pandemic.

“The entire Intelligence Community has been consistently providing critical support to U.S. policymakers and those responding to the COVID-19 virus, which originated in China. The Intelligence Community also concurs with the wide scientific consensus that the COVID-19 virus was not man-made or genetically modified,” [Acting Director of National Intelligence (DNI) Richard] Grenell said in a statement. “As we do in all crises, the Community’s experts respond by surging resources and producing critical intelligence on issues vital to U.S. national security. The IC will continue to rigorously examine emerging information and intelligence to determine whether the outbreak began through contact with infected animals or if it was the result of an accident at a laboratory in Wuhan.”

BREAKING: U.S. officials crafting plans to punish or demand compensation from China over virus, as Trump fumes in private over pandemic

Officials discussing stripping China of sovereign immunity (so ppl can sue), or voiding US debt obligations to Chinahttps://t.co/lgZGJlBJdP

The president and his aides have reportedly talked in private about trying to strip China of its “sovereign immunity,” a move that would allow the U.S. government and citizens to sue Beijing for damages. However, legal experts told the Post that such a step would face challenges and could require congressional support.

Officials also reportedly discussed canceling U.S. debt obligations to China. It was unknown if the president was in favor of this proposal.

Despite reports to the contrary, Sweden is paying heavily for its decision not to lockdown. As of today, 2462 people have died there, a much higher number than the neighboring countries of Norway (207), Finland (206) or Denmark (443). The United States made the correct decision!

Receiving SSI & have children under 17? Go to the IRS site NOW and enter information to receive $500 per eligible child ASAP. #COVIDreliefIRS