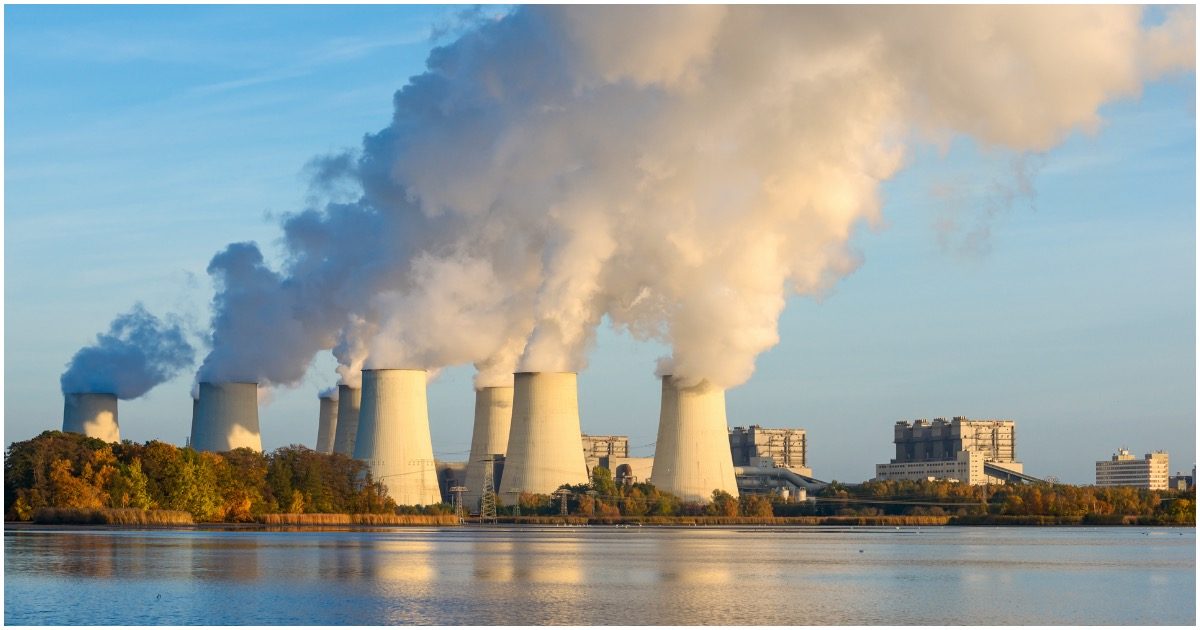 This news will not go over well in liberal circles. Bernie, AOC, Nancy, Schiff and the rest of ’em are likely to be apoplectic. Although, it probably won’t even be recognized. Democrats claim to be the party of science, yet choose to ignore facts when they matter most.

Anything that hurts the left’s stance on “global warming” has to be fake news – it just has to!

So, this one is going to sting.

US carbon dioxide emissions hit a 27-year low last year and are projected to continue to decline, the result of increased use of natural gas, renewables, and energy efficiency. pic.twitter.com/I1NTxPyckm

Energy firms have also joined together to reduce emissions. Recently, 65 natural gas and oil companies formed the Environmental Partnership in order to better fight climate change. Over the past year, the coalition conducted more than 156,000 methane leak surveys across 78,000 sites and repaired 99% of detected leaks in 60 days or less.

Senator Elizabeth Warren (D-MA) might as well have told this child questioner that Santa Claus and the Easter Bunny are real. In a way, she kind of did with a lie so brutally dishonest.

In a sense, Warren, who has been caught lying about numerous positions since announcing a run for president, said she would darn-near single-handedly end the crisis that is “global warming.” No joke.

You can’t make this stuff up, at this point. As Gwen Stefani once said, it’s B-A-N-A-N-A-S.

During Q&A, a young child (under 10) asks if Warren will stop global warming.

.@ewarren: "Yes. First, I will do absolutely everything that a president can do by herself."

#ElizabethWarren scared a young child by telling her that the Earth was doomed and gave the poor little girl nightmares!

Warren will invite global warming over for a beer then kill with one of her Cherokee recipes.

Young girl: Will you stop global warming? Warren: Yes. Then talks about stopping drilling on federal and tribal lands, not putting a coal lobbyist as head to EPA, spend $1 Trillion to clean up hardest hit communities and help in redevelopment. #IACaucus pic.twitter.com/ReuBK5Usbc

Today in #IowaCity, a little girl named Eleanor asked #ElizabethWarren if she would stop #GlobalWarming (stop the Sun from getting hotter?) And Warren said: "Yes, because we're in real trouble. The problem is worse than we thought, it's bigger, it's faster and we have less time." pic.twitter.com/RTVaqxR4ms