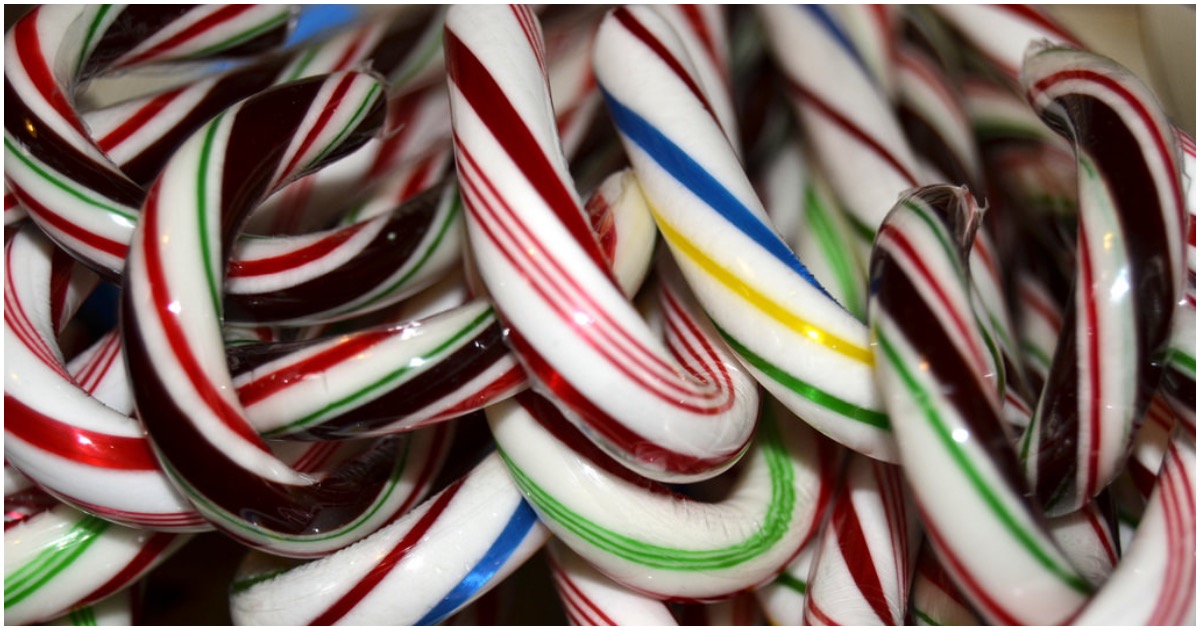 Isn’t Christmas a celebration of Jesus Christ, our Lord and Savior?

This Nebraskan principal apparently doesn’t know that or doesn’t care.

In short, it’s okay to be any religion you want – except Christian.

An elementary school principal in Nebraska was placed on leave after telling teachers to avoid decorating their classrooms with Christmas-themed ornaments so as not to offend those who don’t celebrate the holiday.

Decorations that included Santa, Christmas trees, reindeer, green and red items and even candy canes, however, were not acceptable for the elementary school.

The candy canes, according to KETV, were prohibited because Sinclair deemed them to have religious significance. “Historically, the shape is a ‘J’ for Jesus. The red is for the blood of Christ, and the white is a symbol of his resurrection,” she reportedly wrote. “This would also include different colored candy canes.”

The Detroit school board is considering renaming Benjamin Carson High School because it is “offensive.”

In other words, it’s offensive to some to be a black man and hold conservative views.

The board will seek comment over the next several months on whether to change Carson High, which was named for Dr. Ben Carson before he became active in politics, and well before he became an ally of President Donald Trump, something the Detroit School Board apparently doesn’t appreciate.

“Lemmons cited the neurosurgeon’s name being added when the district was under an emergency financial manager, saying some residents objected to Carson representing the city,” they added, quoting Lemmons as noting that “Residents ‘don’t support the (Trump) administration.'”

Talk about a slap in the face.

And why do this?

Because Carson works in the Trump administration?

What about the fact that Carson became uber-successful and ran for president? Does that count for nothing?

Will it, too, be renamed?

However, a body language expert has analyzed Obama and results are stunning.

Trump Is Strong Favorite to Win In 2020, But Look Who Is Hot On His Heels…