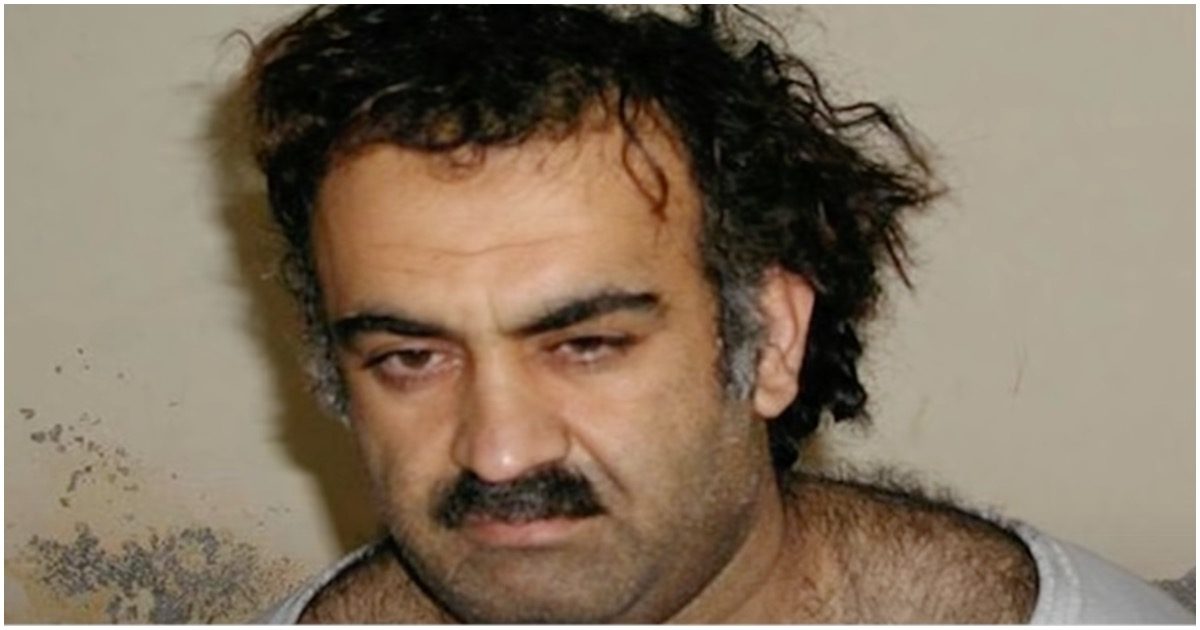 The Biden Administration had planned to vaccinate a whole bunch of Islamic terrorists at Guananamo Bay until people stood up and were like, what!?

They later backed off of the idea.

But that’s not the only news about Gitmo this week.

Built nearly 18 years ago to detain suspected terrorists on a U.S. naval base in Cuba, Guantanamo Bay has grown into what seems to be the most expensive prison on earth.

The U.S. government has spent an estimated $161.5 million housing the suspected mastermind of the 9/11 terror attacks – Khalid Sheikh Mohammed. And up until Saturday, Mohammed was to receive a coronavirus vaccine so that he could be tried and put to death, if convicted.

Captured in 2003, Sheikh Mohammed confessed to being a mastermind behind some of the most prolific terror attacks in the past few decades, most notably the 9/11 attacks.