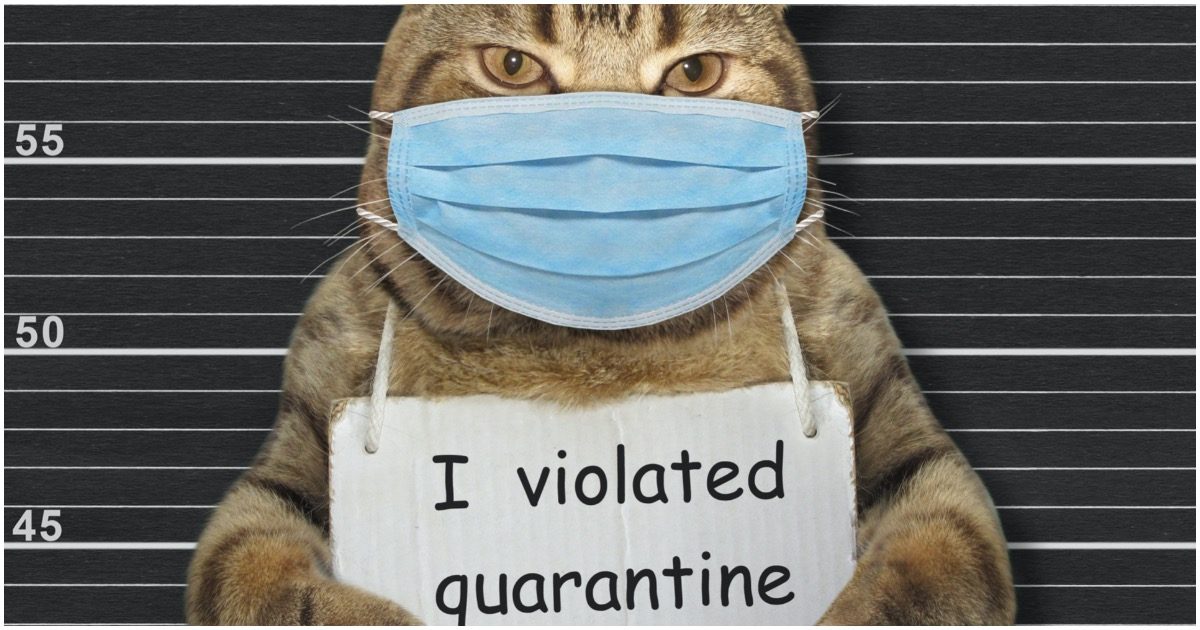 If you thought all the craziness of 2020 was just going to end on December 31 and everything would go back to normal (or at least somewhat normal), you’ve got another thing coming.

Things are getting more serious than ever before.

With Biden and Harris most likely to take over, this sort of madness could soon be headed to the states.

An American teenage girl has been sentenced to two months in jail for breaking quarantine after testing negative for the China-originated novel coronavirus upon arriving in the Cayman Islands and skirting a 14-day quarantine rule to watch her boyfriend perform in a jet-skiing competition.

Skylar Mack, an 18-year-old pre-med student from Georgia, and her boyfriend, 24-year-old Vanjae Ramgeet, were initially sentenced to perform 40 hours of community service and to pay a fine of around 3,100 U.S. dollars. However, prosecutors argued that the punishment was too lenient, and the pair were sentenced to four months behind bars. A panel on Tuesday reduced the jail time from four to two months.

Ramgeet, who did not break quarantine rules himself, was hit with aiding and abetting Mack.

“Whilst it was our hope that Skylar would be able to return home to resume her studies in January, we accept the decision of the court and look forward to receiving its written reasons in due course,” said lawyer Jonathon Hughes, who’s representing the pair.

The only reaction necessary…

This is infuriating. Skylar is an 18 year old girl who left her hotel to watch her boyfriend compete in a jet ski competition… 4 months in jail?!#FreeSkylar https://t.co/OkxNOFru78