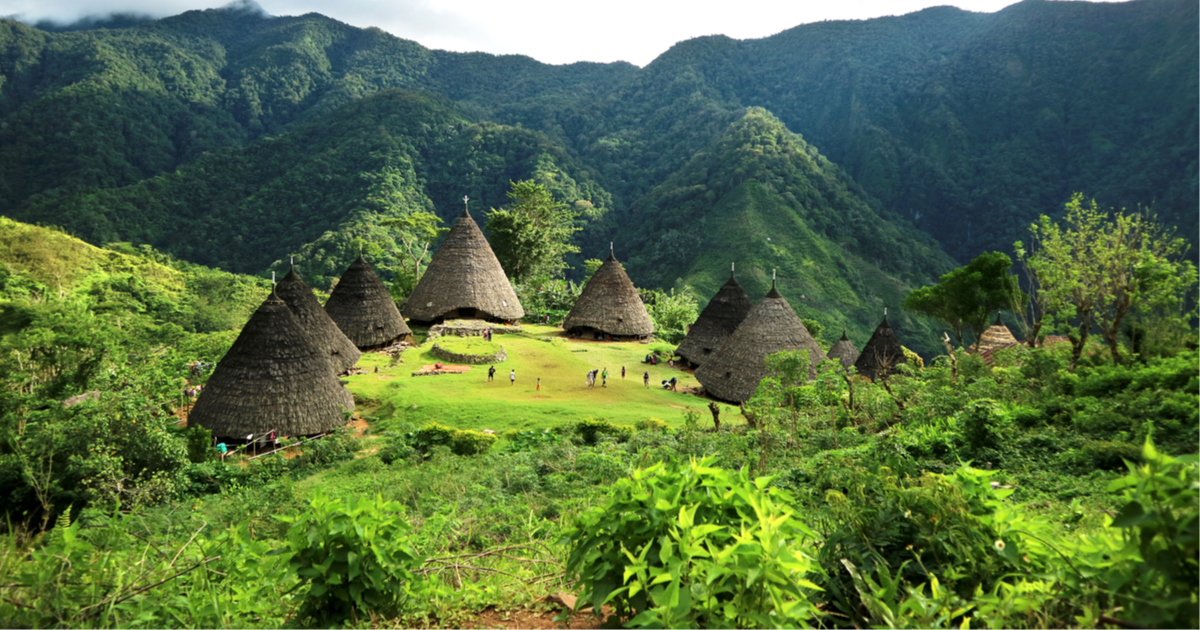 As the human race continues to speed toward the reality of a global community, there are only a handful of locales left untouched by the accouterments of modern life.

American tourists have it made, if we’re being honest.  Our immense impact on the world’s culture means that, if we’re in an airport in a foreign land and feeling homesick, there is surely a Big Mac or a Coca Cola somewhere to help us along.  We’re lucky in that American culture has shaped a great deal of world culture.

But what about those places where no modern man has explored?  Is there still somewhere that an explorer can go to see life before global cognizance existed?

And if so, how long could they survive?

The answer to that question is not nearly as mundane as one would think, as evidenced by the gruesome news ahead.

An American tourist was killed by arrows shot by protected tribesmen living in one of the world’s most isolated regions tucked in India’s Andaman islands, police said Wednesday.

John Chau, 27, had taken a boat ride with local fishermen before venturing alone in a canoe to the remote North Sentinel Island where the indigenous people live cut off completely from the outside world.

As soon as he set foot on the island, Chau found himself facing a flurry of arrows, official sources told AFP.

The attack was swift.

“He tried to reach the Sentinel island on November 14 but could not make it. Two days later he went well prepared. He left the dingy midway and took a canoe all by himself to the island,” sources said.

“He was attacked by arrows but he continued walking. The fishermen saw the tribals tying a rope around his neck and dragging his body.

“They were scared and fled but returned next morning to find his body on the sea shore.”

The tribe, who number around 150 total persons, has been protected by the Indian government in hopes of preventing modern diseases from ravaging the remote population.

Weather Channel Goes PC with “Snowperson” and Gets ROASTED Online