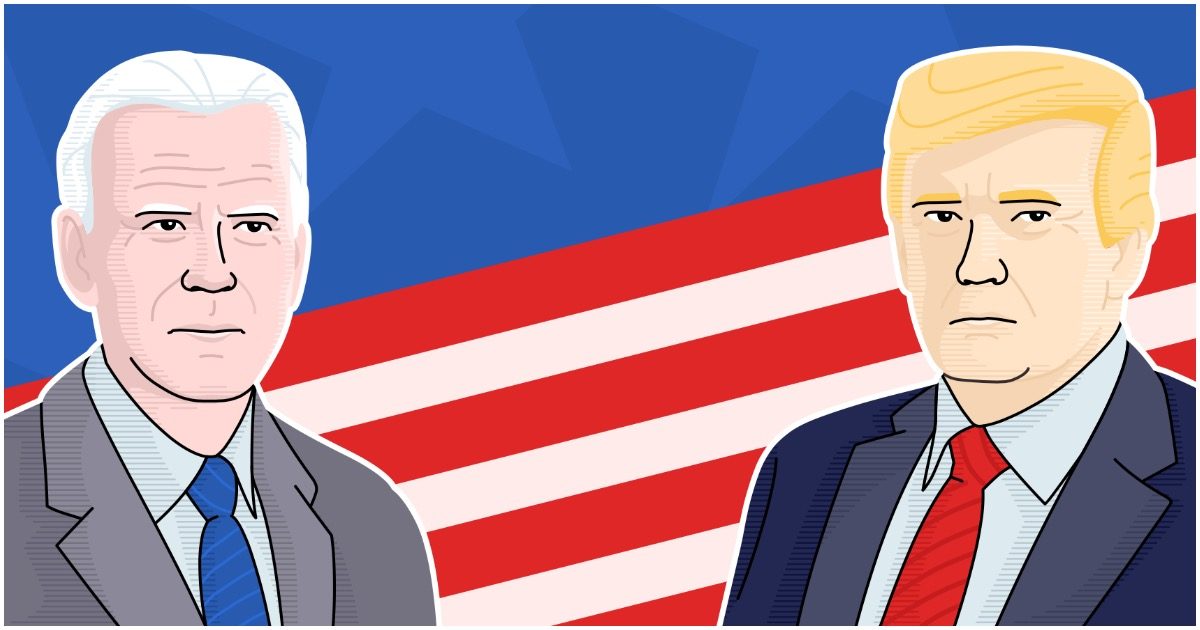 There was a great opinion piece written over at Bull Elephant, discussing the primary differences between the GOP and President Trump, and Democrats and Joe Biden.

It’s worth the read.

Here’s how the article begins…

President Trump, Vice President Mike Pence and other speakers laid it on the line at the National convention with the message — “Joe Biden is a Trojan horse for the radical Left.”

Americans who have fallen prey to the Leftist messaging about Trump’s personality, style, tweets and autocratic style, should take note.

Biden cannot win or govern without the radical Left Democrat Socialists who have overtaken his party. The Sandersistas have defeated establishment Democrats across the nation in House primaries and many local races, and they are here to stay.

Continue reading the opinion piece at this link.