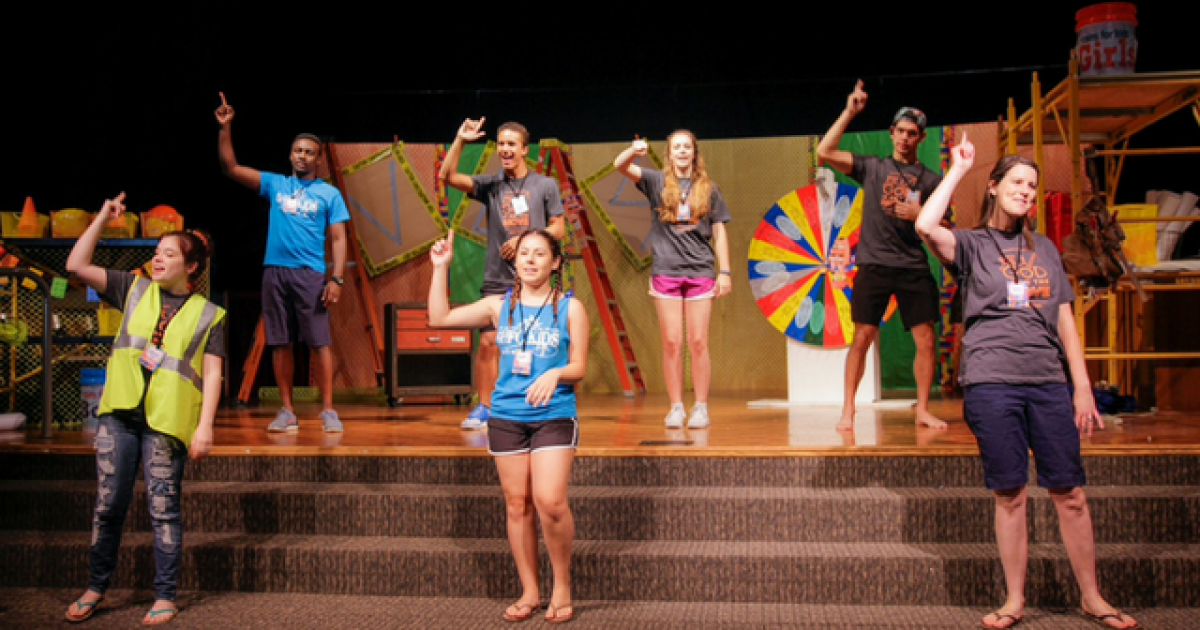 A survey conducted by LifeWay shows that most Americans hold a positive view of Vacation Bible School, the educational Bible program that thousands of churches across the nation put on for young children during the summer vacation.

“Six in 10 Americans say they went to VBS growing up. Two-thirds of American parents say they plan to send kids to VBS this summer — even if they skip church themselves,” says the report, “Even If They Don’t Go to Church, Americans Still Love VBS.”

This includes even those who don’t regularly go to church.

60 percent of parents surveyed said they are planning on sending their children to VBS programs put on by churches they don’t regularly attend, while 69 said they’d send their child to a different church if their child was invited by a friend.

“Each week of the summer there are thousands of VBS programs going on around America,” said Scott McConnell, executive director of LifeWay Research, in a statement following the release of the report last week. “It’s one of the things that people love about church.”

“People still believe Vacation Bible School is good for kids,” he added. “Even parents who don’t go to church want their kids to go to VBS.”

The Christian Post explains that the study drew from 1,200 American adults interviewed between March 7-10 at a margin of error of +/- 3 percent.

Thom Rainer, the president of LifeWay, is a vocal proponent of VBS, and, In a recent column published by The Christian Post, he referred to it as “the No.1 evangelistic tool in America” and urged churches to continue the program.

VBS, however popular, is not without its critics.

Pastor and author Peter M. Burfeind argued in a 2017 column for The Federalist that the programming relies on a “bait n’ switch philosophy” which he likened to “trying to get your child to eat vegetables by embedding them in a Twinkie.”

“Sure, the child will hear some good things about God, but the medium of the message — the razzle-dazzle theme, characterless music, throwaway crafts, forced theatrics, the theological minimalism — is what the child internalizes,” he wrote.

“The deeper message conveyed is that what is meant to be an eternal truth is derivative, unserious, inauthentic, forgettable, commercial, frivolous, and cheap.”

Frivolous or not, LifeWay clearly demonstrates that many adults still remember VBS fondly and are happy to send their kids to the program as well. Whenever the Gospel is preached, that’s a positive thing in my opinion–with or without the bells and whistles of a fun and entertaining children’s program.