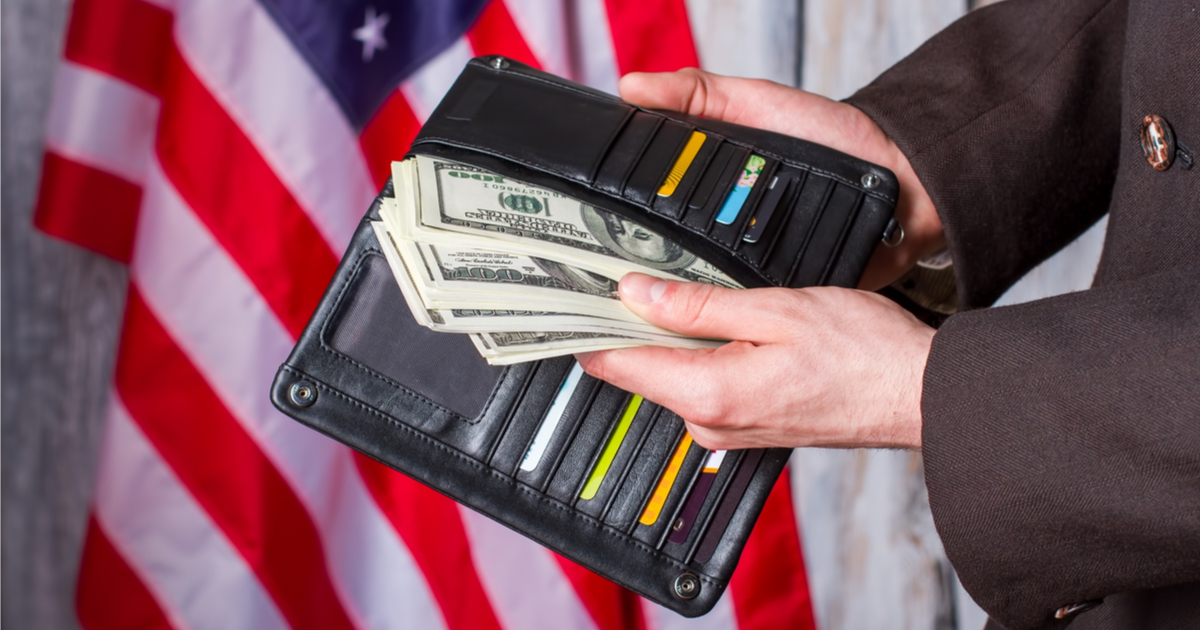 When it comes to the idea of “the swamp” that Donald Trump promised to drain, the American people are growing perhaps a bit jaded.

Sure, rewriting an entire generation of crooked politicos can’t happen overnight, or even in the scant two years that Donald Trump has been attempting to govern, wading his way upstream through “resistance” rhetoric.  But there are some serious concerns now about just how swampy the government is acting in the face of Trump’s agenda.

Take, for instance, the fact that there appears to be no border wall in the works, still, yet the government is looking to send $10 billion, with a “B”, south of the border.

The U.S. State Department announced on Tuesday that it is pledging more than $10 billion to help strengthen the economies of Central America and Southern Mexico to stem the flow of thousands of migrants surging into the country.

“The United States pledged $5.8 billion in aid and investment Tuesday for strengthening government and economic development in Central America and another $4.8 billion in development aid for southern Mexico,” the Associated Press (AP) reported.

“The U.S aid aims to promote better security conditions and job opportunities as part of a regional plan to allow Central Americans to remain in their countries and not have to emigrate,” the AP reported.

That figure is precisely double the amount that the President has been touting as the necessary amount to complete the border wall project.

The White House yesterday signaled that it may not hold the democrats’ feet to the fire when it comes to wall funding, even after the President promised a showdown over funding the government if the left refused to capitulate.