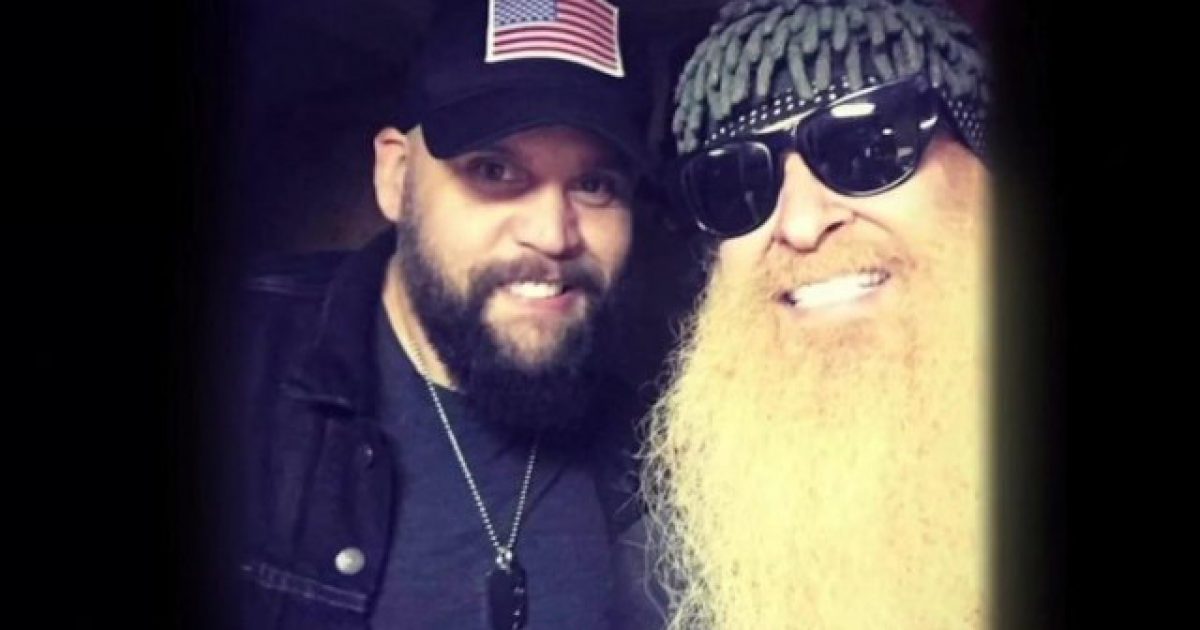 Benton Blount, a finalist on “America’s Got Talent,” says he was kicked off a tour opening up for ZZ Top guitarist Billy Gibbons after he posted a selfie on Facebook wearing a red MAGA hat. In the photo he was also sporting an “I voted” sticker and holding a Chick-fil-A sandwich and drink.

The caption for the post read, “Someone reading this just got offended multiple times. My work here is done! #Vote.”

Blount said he drove from Greenville, South Carolina, to Atlanta for last Wednesday night’s show and learned he was no longer on the bill, the News said, adding that Blount was four shows into a seven-show slot opening for Gibbons.

A spokesman for Gibbons’ tour said Blount was “disinvited to continue the tour because of a creative decision,” WHNS-TV reported. Blount told the News he didn’t speak to Gibbons directly.

Blount also said his post earned him a temporary ban from Facebook because it violated “community standards.”

He added to the paper that he often shares politically themed memes and takes part in “poking fun at politics” on his podcast page but that the photo in question was posted on his personal Facebook page.

“It’s getting ridiculous,” Blount lamented on a video he recorded for fans Wednesday. He added that “all this nonsense needs to stop. … just the fact that you can’t share your opinion anymore without a either social media site taking it down and making you look like a villain when you just said ‘I voted’ all the way to your career being affected …”

It’s a sad state of affairs when your political ideology can get you booted from your job, all because folks at the top don’t like where you stand. We all, as fully functioning adults, should be able to stand up boldly for what we believe is right, to speak our minds freely, especially when what is said is harmless, without fear.

Unfortunately, thanks largely to the advent of social media, that is no longer the case.

One has to wonder if perhaps the best thing about social media, everyone having a voice, is also what is the worst thing about it too?