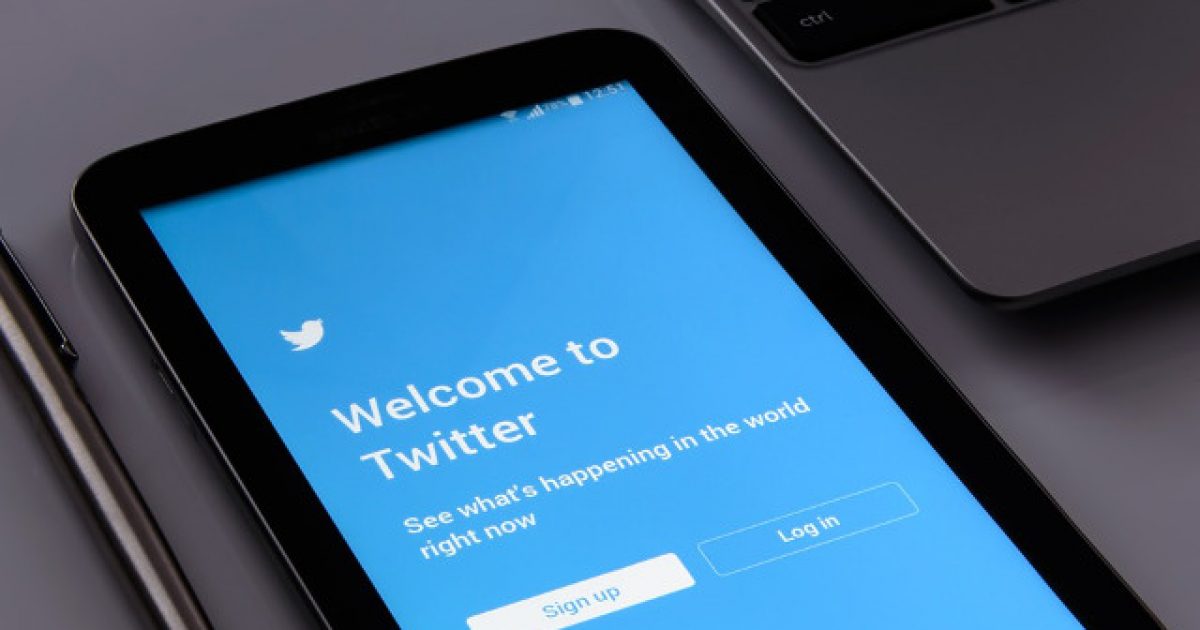 This has been a heart wrenching, troubling, and deeply embarrassing week for America.

We have watched a number of hate-filled tragedies unfold before our very eyes, in Pittsburgh, New York City, Florida, and beyond.  Lives have been lost on American soil as the nation looks to eat itself whole, having lost our way and allowed our flock to wander far, far away from “all are created equal”.

The most repugnant and resonating piece of this puzzle has to be the corporately controlled television media, who have been stoking the fires of unrest in order to make a buck.  They improve their ratings by putting Americans in harm’s way, through their narrative about a “New Civil War” or a “racist President” whose every move is, somehow, according to them, some sort of dog whistle to the Nazis hiding within our nation.

Yes, there are bad people out there.  But, to paraphrase the President; they’re on “both sides”.

What’s worse still is the double standard they are held to online.

President Donald Trump has been threatened with death at least 184 times on Twitter, and 179 of those murder threats are still posted on Twitter’s website as of press time Monday evening.

The threats range from simple commands for others to kill Trump, to stated desires to kill President Trump, to more detailed fantasies and plans to kill the commander in chief.

A database compiled by Document the Left is ongoing, with more tweets appearing in real time as they are unearthed.

“someone go kill Donald Trump he’s currently on 5th ave,” reads one of the tweets. At least one of the tweets was posted in response to a 2015 Business Insider graphicfeaturing crosshairs on President Trump’s head.

At the same time as this astounding reality is planted before us, the liberal media is screaming about Donald Trump’s role in secret hand signals being sent out behind Brett Kavanaugh during his confirmation hearing…or some other such nonsense.